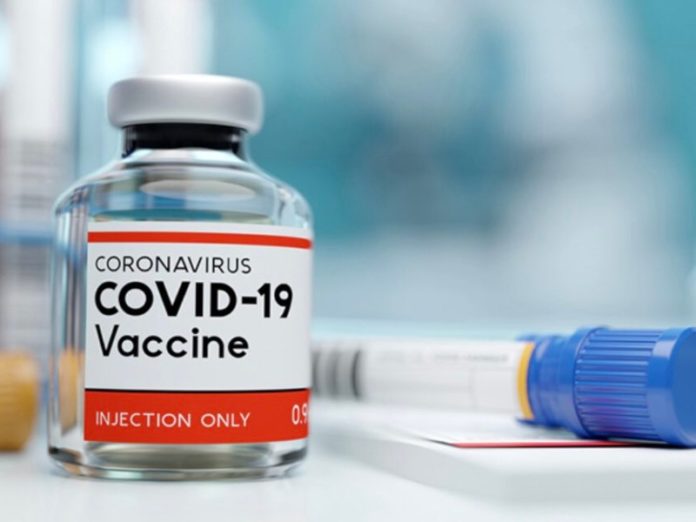 The United States is preparing to force big pharmaceutical companies to give up the secrets to their Covid-19 vaccines, opening the door to increased supplies of vaccines for developing countries.

President Joe Biden’s administration has announced its support for the World Trade Organisation (WTO) to waive patents on vaccines, and the European Union has said it will discuss the plan too. Pharmaceutical companies are fighting back, and Germany is for now against the move.

The Financial Times has reported that South Africa is one of the least vaccinated countries in Africa, with only one dose having so far been administered for every 200 people. The only country on the continent with a worse record is the Democratic Republic of Congo.

Poorer nations currently face acute vaccine shortages, and are therefore vulnerable to being overwhelmed by another wave of coronavirus.

India, for example, has just soared past 20 million cases, with the country’s health system now on the brink of collapse.

The move to waive patents was first proposed on the international stage by South Africa and Indian in October 2020, but has, until now, been resisted by some of the world’s largest economies, including the EU, the UK and Canada.

“This is a global health crisis,” Katherine Tai, the US trade representative, in a written statement announcing the US’s decision. “The extraordinary circumstances of the Covid-19 pandemic call for extraordinary measures.”

The move would allow companies across the world to develop them without fear of being sued by the big pharmaceutical companies who currently control them.

This, in turn, would likely allow production of vaccines to be ramped up, leading to a greater supply of affordable doses for the world’s poorer countries.

However, for the WTO to license the move, all 164 member countries have to unanimously agree, and the proposal was already blocked in March.