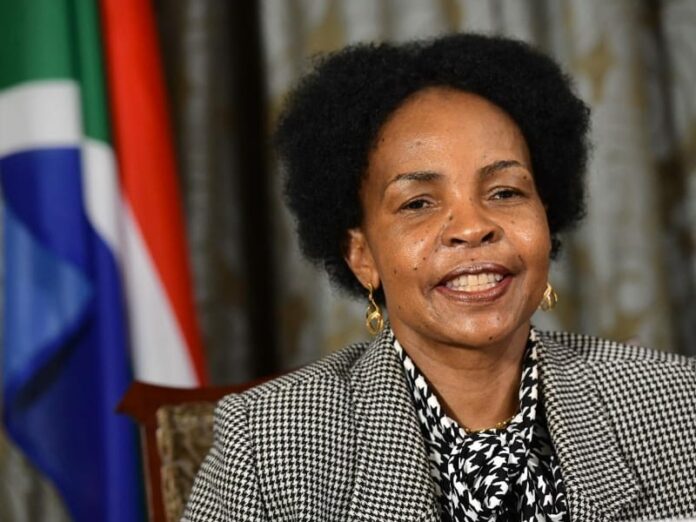 But after eight women working on a film set were repeatedly gang-raped in Krugersdorp on 28 July by a group of heavily-armed men, Minister Maite Nkoana-Mashabane was nowhere to be found.

When news of the crime surfaced, the ministry published a statement expressing shock and anger.

That was the last time the minister or her department had anything to do with the case.

As the police visited the scene and the Department of Social Development offered psycho-social support for the victims and their families, Nkoana-Mashabane was still silent.

Last week, Police Minister Bheki Cele caused an uproar when he said one of the rape victims was “lucky” to have been raped by only one man. Still there was no response or outrage from the ministry that is supposed to be protecting women.

The question remains: who is the department serving if not these women and the young people suffering under the scourge of crime in South Africa?

The rapes of the women in Krugersdorp was far from the first time Nkoana-Mashabane’s ministry failed to act after tragedy.

Six weeks ago, 21 young people died mysteriously at the Enyobeni Tavern in East London. The youngest was 13.

Again, the minister issued a statement to say she was saddened by the deaths – and again this was the last we heard from her on the issue.

Many were angered by the fact that kids as young as 13 were at a tavern in the early hours of the morning. The president even backed calls for the legal drinking age to be elevated to 21.

While a range of government officials held press briefings to offer updates on the cause of the 21 deaths, Nkoana-Mashabane was absent.

The minister’s mandate is to provide empowerment to women and young people. Empowerment is not achieved by statements expressing shock, but rather real policies to curb the scourge of gender-based violence and young deaths in this country.