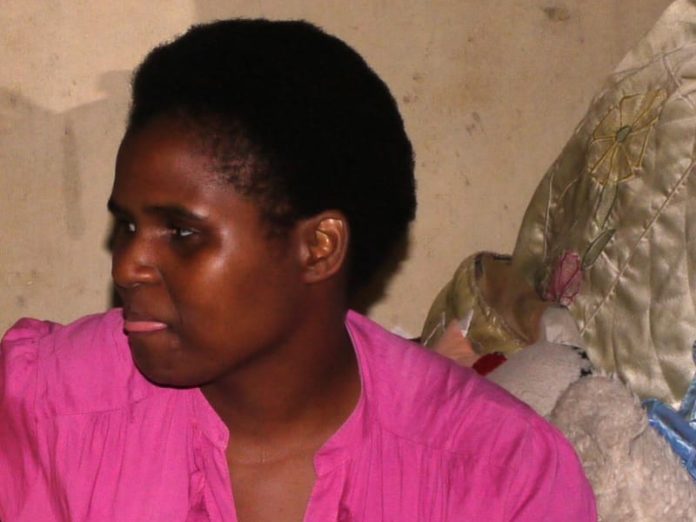 When the man went out drinking his wife cooked him the meal she thought he’d love.

But her decision to cook him rice and cabbage turned out to be a mistake of tragic proportions.

He was expecting a different meal altogether: he wanted ujeqe, which is meat and steamed bread.

The man allegedly became so enraged that he attacked his common-law-wife with a knobkerrie – and beat her to death.

The 42-year-old man from Jozini north of KZN has been put behind bars, while his wife is in the mortuary and their children, aged seven and five, are without a mother or a father.

The young children were visiting their grandmother, who lived in the same village when the incident took place.

Neighbour Thulani Makhoba told Scrolla.Africa he heard noises from the house next door and ran to see what was happening. What he found was the unconscious woman lying face-down in a pool of blood.

The suspect fled the scene as soon as people started crowding outside their two-room mud house.

Makhoba said he had seen the suspect earlier on Sunday drinking with friends and when he saw him later in the day, the man was heavily drunk.

“I thought he was going to fall asleep, he was so drunk. He couldn’t even walk,” said Makhoba.

The man was arrested on Sunday, hours after the attack.

The woman’s cousin, Thembeka Msomi said she was heartbroken.

“We spoke earlier on Sunday and she said she was okay and cooking for her man,” she said.

Later that day, she got a call informing her of the tragic news.

She rushed to where her cousin lived with the man. When she got there, she found a lot of  people visibly shaken outside the house. The suspect had already fled but was nabbed later on in the day.

“He was never a violent person. We are all shocked,” she said.

The provincial police confirmed the incident and said the suspect would appear in court soon.