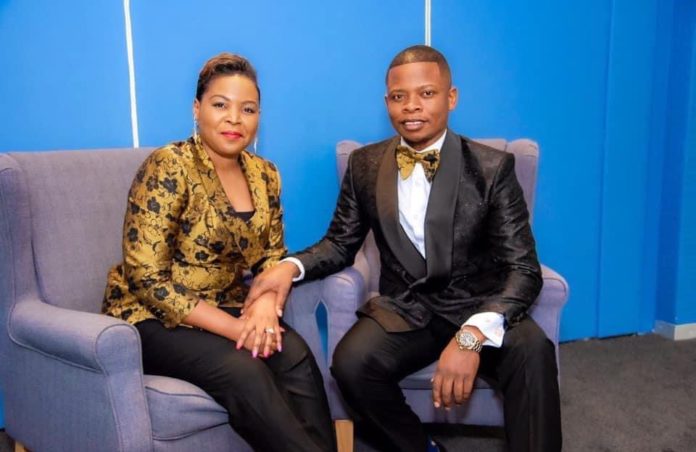 All indications are that self-proclaimed prophet Shepherd Bushiri is not planning to stand trial in South Africa.

The leader of the Enlightened Christian Gathering Church has escaped to Malawi after paying a R400,000 bail for himself and his wife.

The couple and three others were charged with fraud and money laundering stemming from an investment scheme worth R102 million.

Yesterday Bushiri issued a statement confirming he was in his home in Malawi.

He also made a list of demands for the South African government and conditions under which he would return to face trial.

Bushiri said he has been persecuted without trial by the South African authorities since 2015.

“As we stand here, we were arrested in 2019 on allegedly money laundering charges and it’s getting to two years now without trial because the State is not ready to give it.”

Here are his demands and why Bushiri believes he cannot get a fair trial in a South African court:

·       Confirmation that bail will not be revoked

·       He wants the current team of Hawks detectives to recuse themselves

To see to his demands, Bushiri has asked the “Malawi government to liaise with the South African government to ensure that the above issues are met”.

“Once these three issues are met and I am assured of a fair, just and impartial trial, I am willing to avail myself before the South African justice system.”