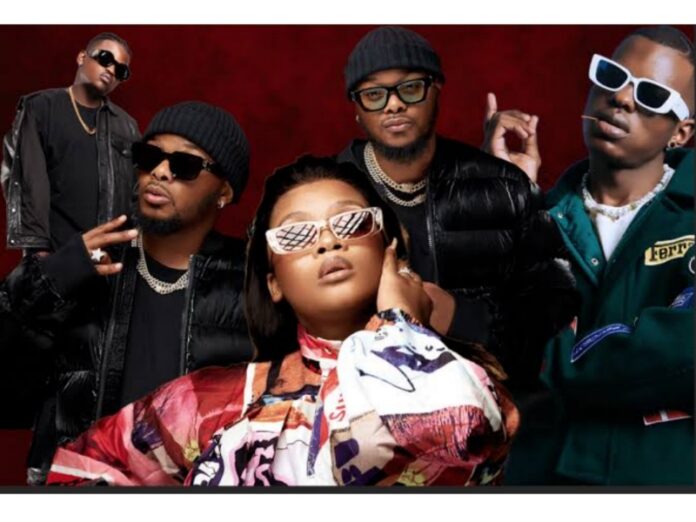 There was a time when a hit song of any genre would dominate radio stations and music streaming platforms for months on end. And years later when you wanted to mention that song to a friend you could even remember it by the year that it ruled.

Nowadays, with the evolving digital space and social media influence, the lifespan of a hit song is growing shorter every year – and this is especially true of the new Amapiano genre.

Even though Amapiano is currently the leading genre in terms of numbers on streaming platforms, radio airplays and on music charts – individual songs don’t fare well when compared to songs from other genres such as Afro Pop or Deep house. The biggest hits from these genres stay in your head for a good season.

Music fans may argue that this is caused by the number of hits released in a single week, as many Amapiano artists like Sir Trill, Kabza De Small and Daliwonga, release songs almost every day.

This means that making a career out of the popular genre is a tough one after all, even with a well-received hit song, because of the pressure of releasing new music all the time – and while squeezing in multiple gigs in a single week.

The traditional LP is also quickly diminishing. Artists know that any collection of songs they release will only be popular for a month at most before they’re knocked down by a rival artist. Knowing that their songs will have a much shorter lifespan on the charts, it is a much more sensible option to package their songs into collections of two or four and move on to the next one.

Another contributing factor to the surplus of new artists in the ultra-competitive Amapiano genre is not that they are easy to produce, but it is easy to learn how to produce nowadays. Many YouTube accounts are willing to teach everyone who’s got internet access how to make a good Amapiano beat “in less than 5 minutes”. On top of that, you do not even need actual musical instruments or a group of artists like in other genres.

Amapiano artists just need to get behind the microphone and make a hit!