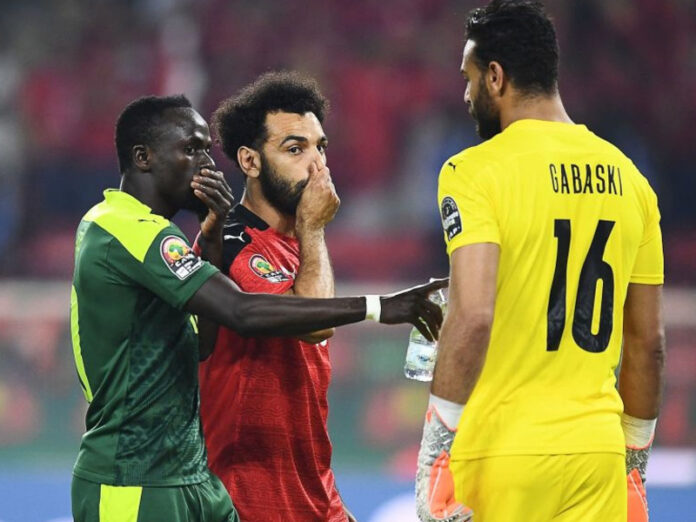 Before the Fifa World Cup even begins, Africa will already be on the backfoot as some of the continent’s biggest sides will miss out on a spot at the tournament.

This is because it is harder for African teams to qualify for the tournament than it is for countries from other continents.

Within each zone, countries face off for a spot at the World Cup.

However, Fifa decides how many spots each region gets at the tournament.

Africa, the nation with the second-most nations out of the regions, only gets five spots.

In comparison, Europe – which only has one more nation able to qualify in comparison to Africa – is given 13 spots.

Allowing only five African countries to represent the entire continent means even before they have booked their spot at the event, all of Africa has already lost.

An African side has never won a World Cup before and understandably so, as well as having less financial power than European teams, only five of them are allowed to compete in a competition with 32 teams.

Naturally, the more teams there are from one zone in a tournament, the more likely it is that that zone will produce the winner. Europe has historically dominated in terms of World Cup winners.

African teams have to go through three rounds of qualifiers to earn a place at the World Cup.

Round one takes the 28 lowest ranked teams who play two-legged ties to narrow the teams down further.

Round two puts the 14 winners from round one with another 26 nations. The 40 teams are split into 10 groups of four teams with only the winner advancing to the third and final round.

Round three, where Africa currently finds themselves, takes the 10 group winners and puts them head-to-head in a two-legged final for a spot in Qatar.

What this means, depending on the draw, is that major African teams miss out on the chance to win a World Cup due to the format they are forced into.

Algeria, Cameroon, Morocco, Senegal, Egypt, Nigeria and Ghana could miss out on a spot at the World Cup depending on the outcome of the round three fixtures.

With Egypt facing Senegal, either Mohamed Salah or Sadio Mane will not feature at the World Cup, which for all of football, seems like a travesty.

Next Tuesday Africa will know which five teams will represent them in Qatar.