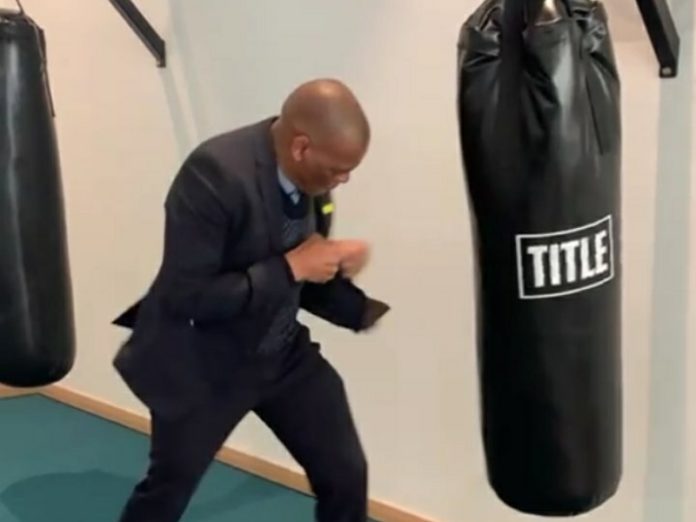 No one is above the law – or so says the law of South Africa.

The arrest of former president Jacob Zuma on Wednesday, the nation’s first democratically elected president to be arrested, proves that.

And it may open the door for other prominent ANC leaders facing charges to also end up behind bars.

The ruling ANC has made it clear that it will not intervene with due process when its members find themselves on the wrong side of the law.

➤ Among them is Zuma’s long-time backer, Ace Magashule, the suspended ANC secretary-general, who is facing charges relating to the R255 million asbestos tender issued during his time as Free State premier.

The ANC suspended Magashule in May in line with the step aside policy for leaders facing serious charges. He is due to appear in court in August.

➤ Zandile Gumede, the former eThekwini mayor and also a staunch Zuma ally, has been in and out of court since 2019 over the charges stemming from the R430 Durban Solid Waste tender. She refused to step aside as a member of the provincial legislature.

If found guilty, Gumede would not escape going to prison, as she faces serious charges, including corruption and money laundering.

➤ Mike Mabuyakhulu decided to step down as the KZN deputy chairperson of the ANC in May. Mabuyakhulu, who campaigned hard for Cyril Ramaphosa to be elected as ANC president in 2017, faces charges over the R28 million funding for a jazz festival that never took place. He was MEC for Economic Development at the time.

➤ In the Eastern Cape, former Health MEC Sindiswa Gomba is fighting to save her ailing political career. Gomba was among the 12 people who were charged with corruption in connection with the R10 million fraud that was meant for Nelson Mandela’s memorial service in 2013. She was fired earlier this year by the Eastern Cape Premier Oscar Mabuyane.

➤ ANC Limpopo treasurer-general Danny Msiza faces fraud and money-laundering charges that emanate from the collapse of the VBS Bank. Msiza allegedly played a key role when ANC-run municipalities deposited money into the bank. He is facing charges of racketeering, fraud, corruption and money laundering regarding the alleged kickbacks he received from the VBS looting.