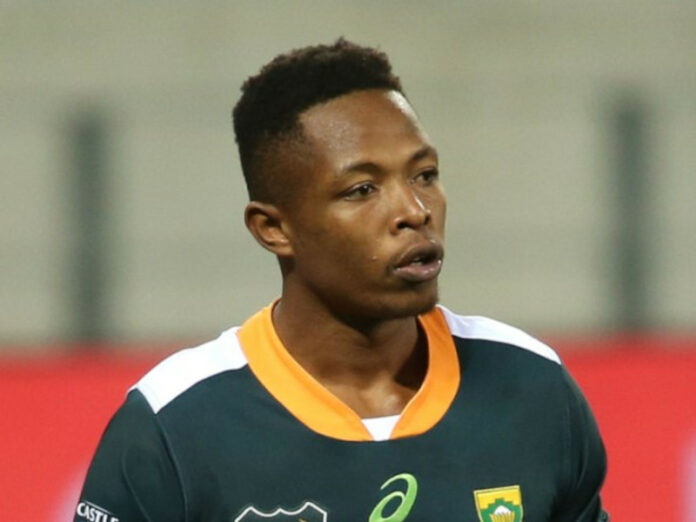 It’s been three weeks since his family or The Bulls rugby franchise have heard from Bulls winger Sbu Nkosi.

The Bulls confirmed on Saturday that they have now officially opened a missing persons case as fears mount over his whereabouts.

His family members have also revealed that the player has not made contact with them.

On Saturday morning, Bulls chief executive Edgar Rathbone told News24 they have done everything they can to contact the 26 year old.

“We hope he is safe as the search continues,” said Rathbone.

In a statement, the organisation revealed that they have tried to phone Nkosi and tried to contact him through texts messages, calls to relatives, his partner and close friends. They have also made four visits to his house.

They reported him missing at the Brooklyn Police Station in Pretoria on Thursday and the case was subsequently transferred to Sunnyside Police Station.

Nkosi was included in the Sharks’ squad for the 2016 Currie Cup but did not get any game time, instead making three appearances for the Sharks U21 team in the 2016 Under-21 Provincial Championship.

Nkosi was named in South Africa’s squad for the 2019 Rugby World Cup.

Pictured above: Sbu Nkosi has been missing for three weeks