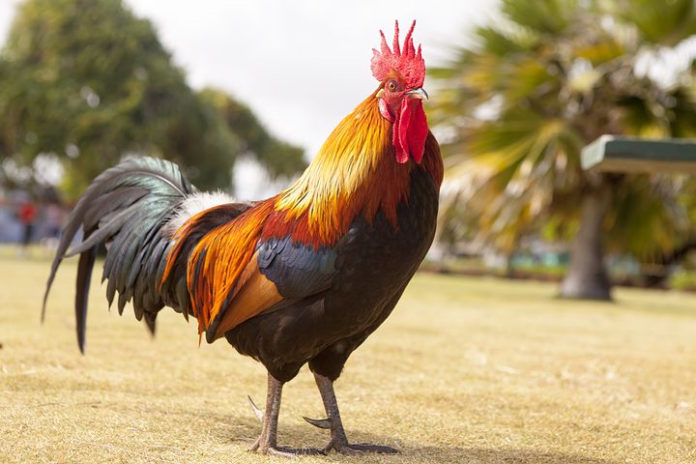 When some people get really stressed or depressed they take over the identity of an animal.

It’s very rare, but it happens, according to the Dutch medical journal, Tijdschrift voor Psychiatrie.

The example is given of one 54-year-old woman found in her garden “clucking and crowing like a rooster”.

The woman had hardly slept in five days, and had been on anti-depressant drugs, the New York Post reported.

After a long drug induced sleep, she woke up normal, and didn’t remember the chicken episode.

The condition is called zoanthropy.

There have reportedly been 56 other cases of this syndrome since 1850, with animals including a wolf, lion, cat, rabbit, and snake.