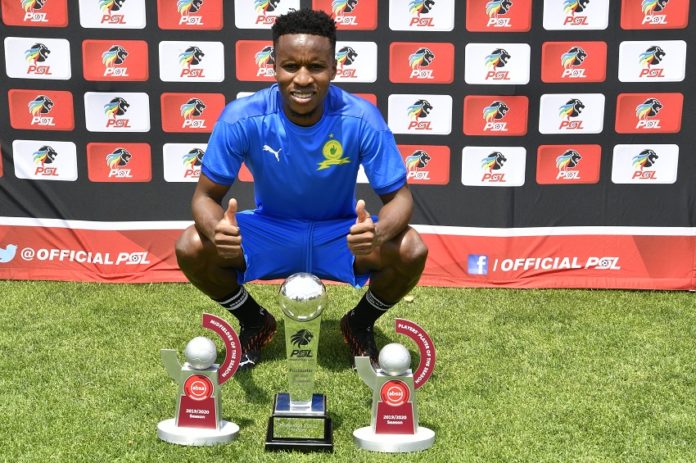 And on Saturday, Mshishi Oshelelayo -– as he is known to the crowds -– was back on the field to help Sundowns smash Kaizer Chiefs 3-0 .

Then the Brazilians, champions from last season, stunned the Amakhosi in the first weekend of the Premiership.

It was their first outing under new joint coaches Rhulani Mokwena and Manqoba Mngqithi.

It is really a trio because the experienced Steve Komphela has joined as appointed assistant coach.

Sundowns owner Patrice Motsepe is taking no chances since the departure of Pitso Mosimane, one of the most successful coaches in South African history, to coach the Egyptian side Al Ahly.

Mosimane, meanwhile, has had a great start at his new job.

Al Ahly have gone through to the finals of Caf Champions League following their 3-1 victory over Wydad Athletic Club of Casablanca in Morocco on Friday.