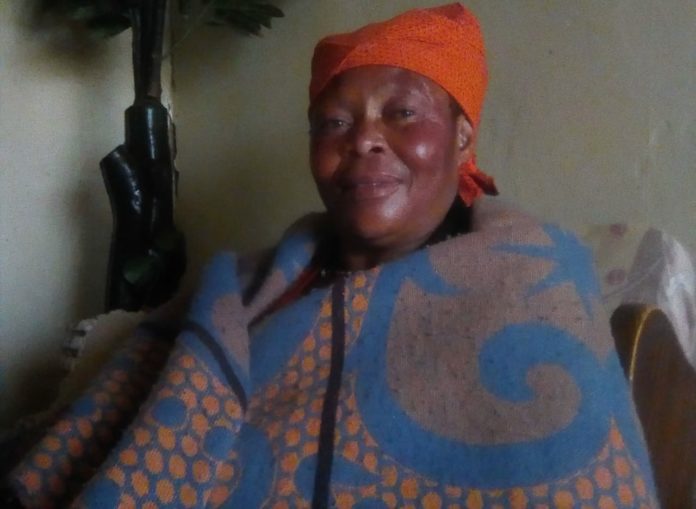 Taverners have joined in the war to combat Basotho gang-related crime and murder in West Rand kasis.

In spite of many interventions like patrolling and involving the police, the crime has become worse and residents have turned to tavern owners and they have set a kasi curfew.

Taverns will no longer operate after 9pm in the townships of Tambo, Mandela, Spooktown and Silver City.

“This is a success,” said community leader Gaddafi Ncela.

“The tavern owners are prepared to close at 9pm after we talked to them about the danger of closing at midnight.”

The community initiative of asking the taverners comes after Minister of Police Bheki Cele introduced a stage one curfew between midnight and 4am.

Gaddafi said: “We are forging a strategy to cleanse our area from the scourge of crime to show that our country can be saved if we work together.”

Taverner owner Vusi Masondo said: “Profit can’t be worth more than life. We will be patient and work with the police and the community. We are going to lose boozers and money but we don’t have a choice.”

Bekkersdal police spokeswoman Sergeant Linki Lefakane confirmed that the sector police forum was engaged in a public awareness campaign but she never responded to the detailed questions at the time of going to press.

Last week, Mmathabo Thokoa, a Basotho gobela and other Basothos joined the community meeting to claim their innocence. “Not all people who wear blankets are bad,” said the gobela.