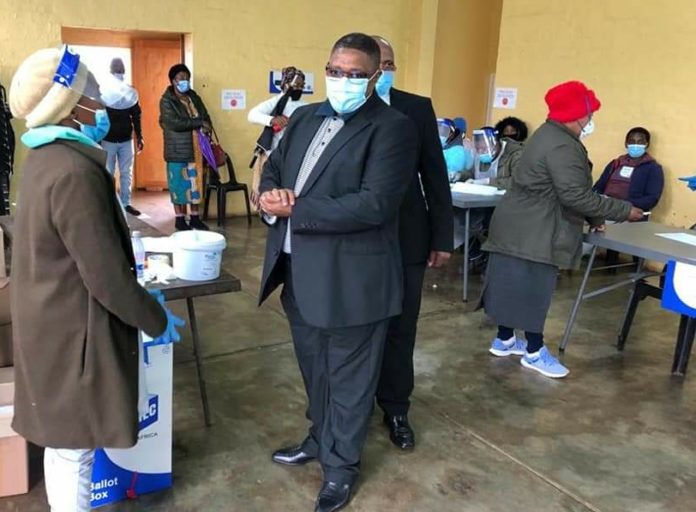 In the Umlazi C section in Ward 81 in Durban, resident Zamokuhle Ngcobo said she is voting because they need a councillor who will listen and address their problems.

“We don’t want someone who will be biased in delivering services to the community,” she told Scrolla.Africa.

“We still need a shoulder to cry on,” she said.

She said they still had problems with potholes and they don’t have sidewalks.

“On rainy days there is water everywhere. Rubbish is not collected properly, it adds to the problem,” said Zamokuhle after casting her vote.

In ward 84 Engonyameni outside Umlazi, residents told Scrolla.Africa their biggest concern was water.

“Pipes were installed, but there is no running water. We get water from water trucks,” said Ayanda Mpanza, aged 29. She said they also need a hospital, a police station, roads and reliable electricity.

“Sometimes we have to live without electricity for days,” she said.

There were 95 by-elections held around the country with 12 in KZN and four in the eThekwini Municipality with two seats from both the DA and the ANC.

KZN ANC Chairperson Sihle Zikalala last week said he is confident that the ANC will score a decisive victory during the welcoming of 84 new members from the IFP and the Abantu Botho Congress in Greytown which included members who had previously left the ANC.

Mashinini said the IEC is using these by-elections as a test run for the upcoming 2021 local government elections.

“We are looking at how our voting stations in rural and urban areas are performing under Covid-19 conditions. When the big elections come next year we will know what to correct,” he said.