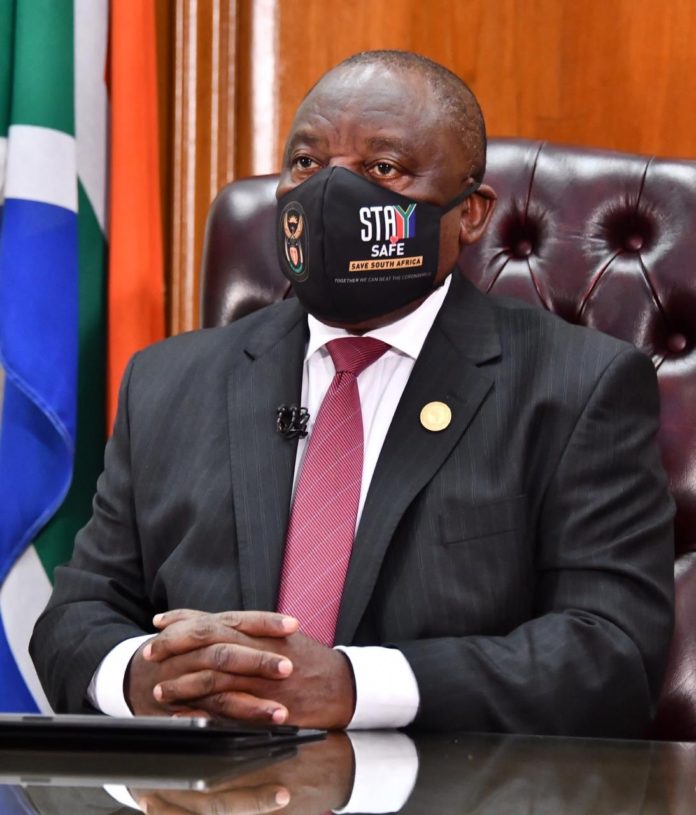 President Cyril Ramaphosa says getting over the Jacob Zuma years is like recovering from a war.

He was responding to reporters who asked why people who were guilty of corruption during the state capture era had not been charged.

“The system has been so weakened that we have come from the incapacity of a war zone,” explained Ramaphosa at a Wednesday night press conference.

He said it had taken time to put things right but “we have now reached a stage where the change we have all wanted to see will start unfolding.”

“I know there is a lot of scepticism. We were on a one-way ticket to total dysfunction. We have been able to correct some things.”

Ramaphosa also had some strong words for the banks.

He criticized them for not supporting small businesses during the Covid lockdown.

The government set aside R200-billion to support loans to struggling businesses.

But the banks have only lent a small portion even though the government will pay the loans if they are not repaid.

He said he was frustrated that many businesses were being turned away.

“It is scandalous that only R25bn has been allocated,” he said.