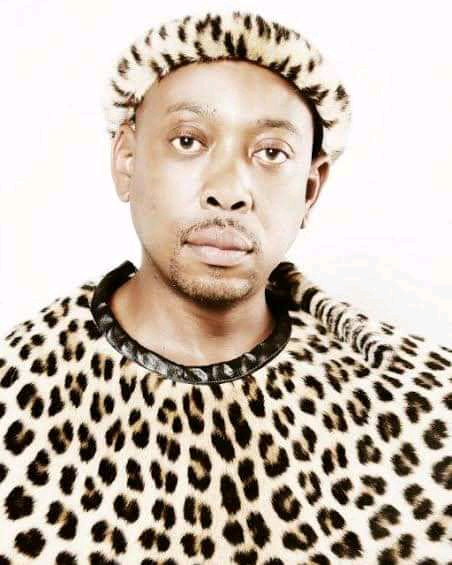 The family of King Goodwill Zwelithini KaBhekuzulu are in shock after the passing of the Zulu monarch’s first born son in what appears to be a robbery at his house in Johannesburg.

When Scrolla.Africa spoke to Prince Mbonisi on Sunday afternoon he was holding back on talking about the grief of the Zulu Royal House as well as the rampant crime in South Africa.

“We can’t say much about the way he died. Everything is now in the hands of the police,” he said.

He said the family will make an official statement on Monday afternoon once they’ve received the autopsy.

“What I can say is that we are in mourning. We are hurting. It doesn’t go down well with us that he passed under these circumstances,” said Prince Mbonisi.

Prince Mbonisi said the Zulu Royal House will allow the different arms of state to handle what looks like a murder.

When asked if the late Prince, being the first born son of the first wife, Queen Sibongile MaDlamini, was next in line to replace King Zwelithini as leader of the Zulu nation, Prince Mbonisi said: “In other cultures it is like that. For us it is not a given that the first born son shall be king. Not at all. But this does not minimise the pain and the sense of loss we are feeling.”

“Our hearts are broken. We are deeply hurt by this tragedy that has befallen our Royal Family,” said Zikalala.