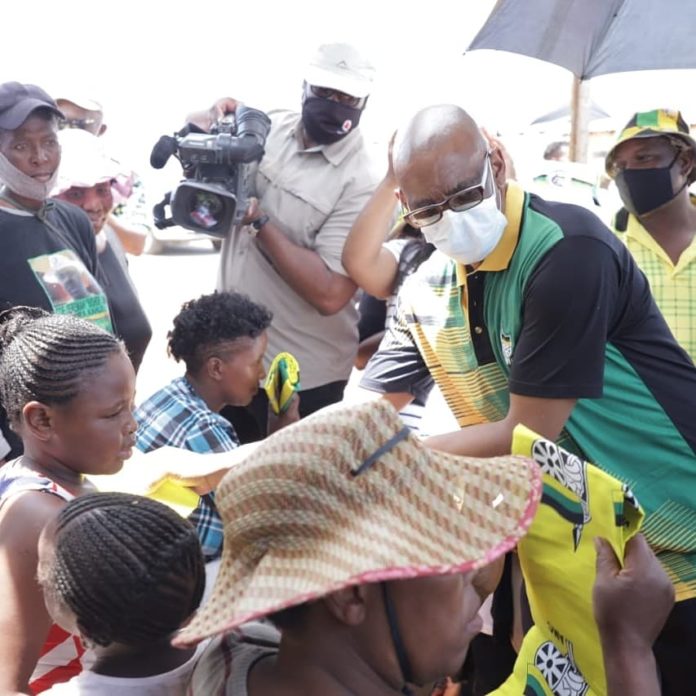 Helen Zille was the first to agree that the Democratic Alliance suffered losses during this week’s municipal by-elections.

In an early message to the party faithful, Zille blamed the outcome on smaller parties splitting the collective opposition vote and the growth of the Freedom Front Plus.

“The splintering of the “non-racial moderate centre” continues, with small ethnic parties growing.

“Often these small parties cannot win wards, but they split the opposition vote sufficiently to enable the ANC to win.”

The African National Congress on the other hand retained 64 wards, lost just two wards and won six new ones.

Party spokesperson Pule Mabe welcomed the results on the eve of the local government elections.

“The ANC conducted a people led and centred approach on candidate selection and campaign that was consistent with our renewal process.

“The growth of the ANC support from 65 wards in 2016 to 70 of the 95 wards contested in these by-elections is a humbling outcome that we dare not take for granted.”

Recently the Hawks have rounded up numerous politicians and public servants who looted billions of rands meant to fight against the Covid-19 pandemic.

The latest decision by the Hawks to investigate ANC secretary-general Ace Magashule is the strongest statement yet by the state to fight corruption.

Magashule is due to appear at the Bloemfontein Regional Court on Friday. He was still campaigning this week, pictured above in Kagiso in the West Rand.

In other results, the Inkatha Freedom Party lost no wards, retained four wards and won one new ward in Nkandla, the home village of former president Jacob Zuma.