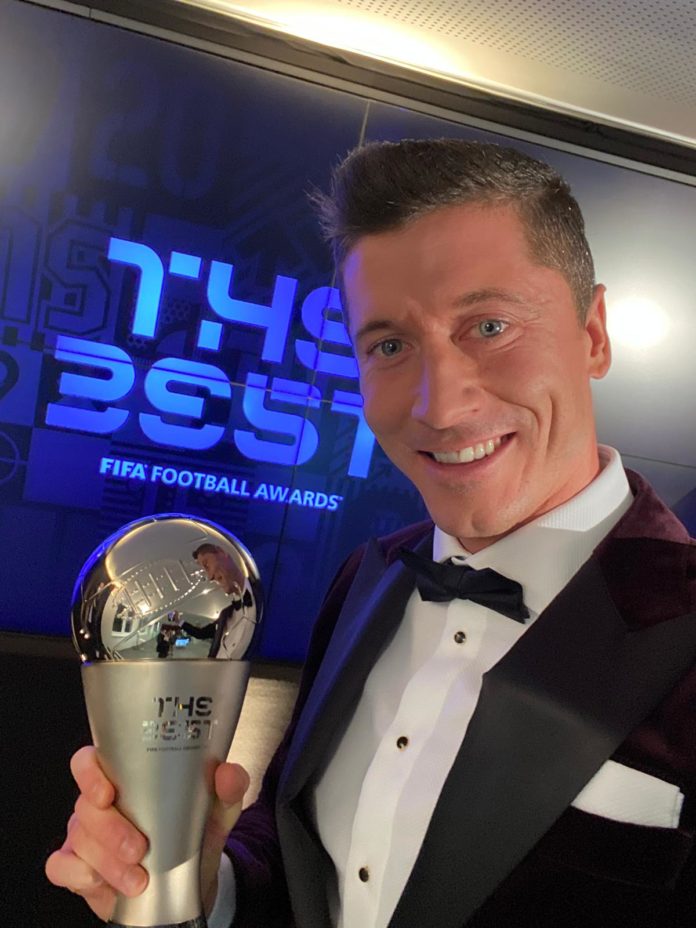 For the first time in his career, Robert Lewandowski has won the FIFA Men’s Player of the year award. The Bayern Munich striker triumphed over Barcelona’s Lionel Messi and Juventus’ Cristiano Ronaldo who have dominated over the years.

“Thank you so much for this award. It’s an incredible honour to receive this tonight.”

The ceremony was held virtually on Thursday night from Zurich, Switzerland.

The 32-year-old Polish striker has been a marvel to watch on his road to the award.

He scored 55 goals in 47 games as he helped Bayern Munich win the UEFA Champions League, the Bundesliga and the German Cup.

“I’m already thinking about the next trophies. That’s mine and the team’s mentality. I hope we can celebrate the next ones with the fans.”