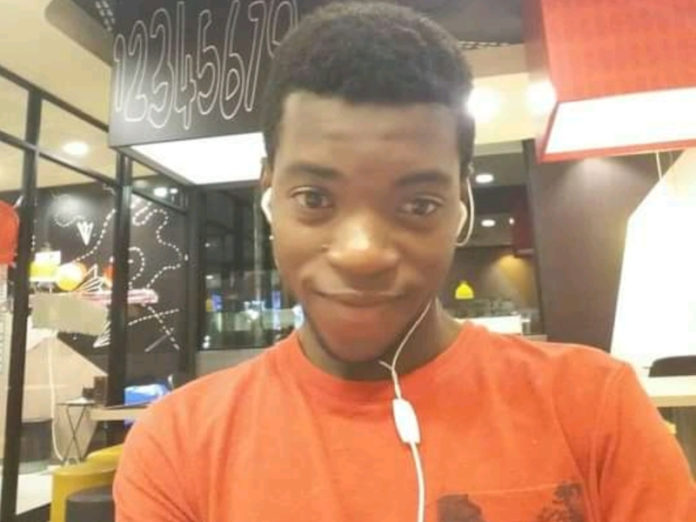 After failing at Wits University, Kone Nevondo registered at the University of Venda for a biochemistry degree and things were looking up for him.

But on Friday night, he took a taxi ride that ended his life.

Just before 6pm on Friday, Kone met a gruesome end when thugs boarded his taxi, stabbed him and robbed him of his cellphone and his school bag.

He was declared dead after the taxi stopped at Zwikwengani Cross on the R524 road.

The thugs got off and washed their bloodied hands at a tap and allegedly exchanged items of clothing.

But those who saw them recognised them and they are now the subject of a police manhunt.

Kone’s body was left on the tarmac not far from the taxi.

“We can’t even imagine what wrong he did to them that led to his gruesome killing,” said Nevondo.

“We are happy that people have recognised them and for the police to do their job,” he said.

“We now have our trust in the hands of God.”

Nevondo said Kone was the only son in the family and that his death has put a lot of strain on them.