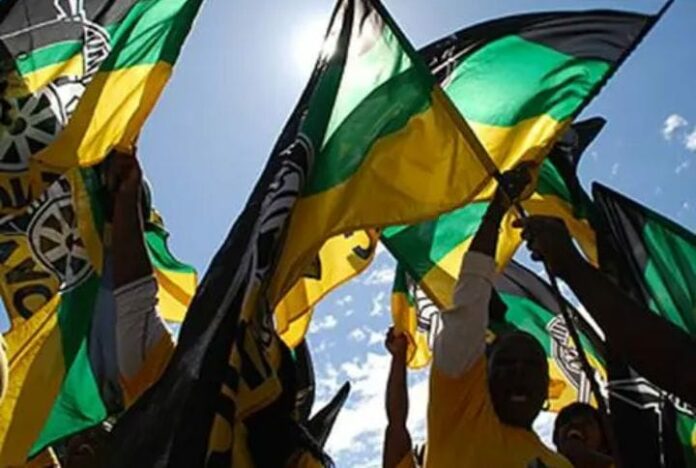 Following a streak of bad performances, the ANC had a slightly better week and successfully defended all its wards during by-elections on Wednesday.

The ANC retained two wards in Mpumalanga and one in Cape Town, but with a reduced majority.

ANC’s Samuel Ngobeni emerged as the ward councillor of Ward 4 (Kamaqhekeza Naas) in Nkomazi Municipality, the ANC’s heartland. He collected 68% of the votes, defeating Thando Thulani Sambo from the Able Leadership (AL) party and Raymond Fenkie Mathibe of the EFF.

The ANC won the ward in the 2021 local government elections that became vacant after a councillor’s death.

ANC local strongman Sabelo Shoba was elected as the ward councillor after bagging 39%, a dip from the 48% it garnered last year.

Julius Malema’s EFF support in the ward swelled from 9% to 22%, a signal of growth for the red berets.

The ward was left without a councillor following the death of a previous councillor.

The ANC’s arch-rival the DA won the two wards it governed before in Mpumalanga and the Western Cape.

The DA successfully defended Ward 25 (Trichardt Secunda) in Govan Mbeki Local Municipality, which has its seat in Secunda.

Nicholaas van Huyssteen of the DA thumped his opponents with a convincing victory of 80%, an increase from 72%.

The Western Cape was also a scene of stiff rivalry from different political parties vying for the control of Ward 38 in Nyanga township in Cape Town and Ward 17 under Drakenstein Municipality.

The ANC retained the ward with a victory of 63%, a drop from the 74% the party got last year.

The ANC’s Suzanne Zumana will take over as the councillor of the ward. The ward became vacant after the death of a councillor.

The FF+ gave the DA a run for its money in Ward 17 (Noorder Paarl) in Cape Winelands which previously carried the tag as the DA’s safe seat.

The DA won the ward despite a massive decline in support from 80% to 49%.

Lorraine Cyster of the DA is the new ward councillor.

The ward was previously represented by the DA and became vacant as a result of the councillor’s resignation.