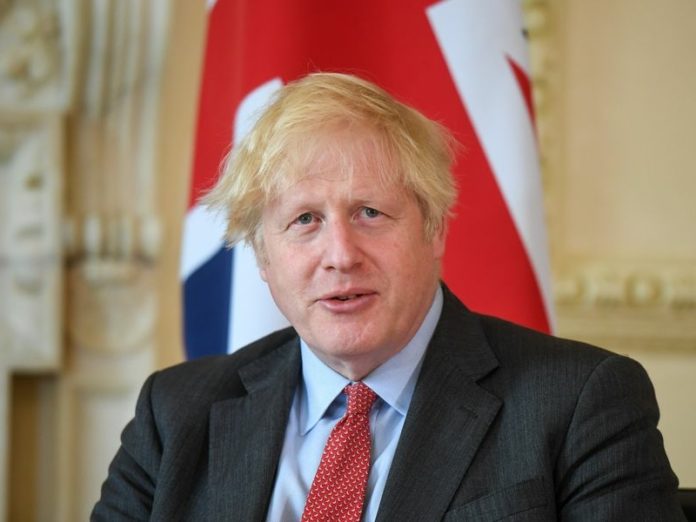 UK Prime Minister Boris Johnson has threatened social media companies with a fine based on their global profits if they don’t quickly remove racial abuse from their platforms.

Following England’s loss in the Euro 2020 final, Marcus Rashford, Bukayo Saka and Jadon Sancho were subjected to torrents of racial abuse on Twitter.

Johnson said the British government is in the process of changing their football banning order regime in order to cover online racism.

He told Parliament that he met with representatives of Facebook, Twitter, Tik Tok, Snapchat and Instagram, and told them he will legislate to address the problem in the Online Harms Bill.

“And unless they get hate and racism off their platforms they will face fines amounting to 10% of their global revenues,” he said.

“We all know they have the technology to take down the offending media.”

He said racism was a problem in the UK and said the government is doing everything it can to ensure the issue is eradicated from society with measures such as the Online Harms Bill.

He also said the government is the most diverse the nation has ever seen with his party aiming to represent all members of their society.

On Tuesday in the city of Manchester, hundreds of messages of support were left on Rashford’s mural after it was defaced following his penalty miss in the Euro 2020 final.

A crowd gathered at the mural on Tuesday evening to protest against all forms of racism.