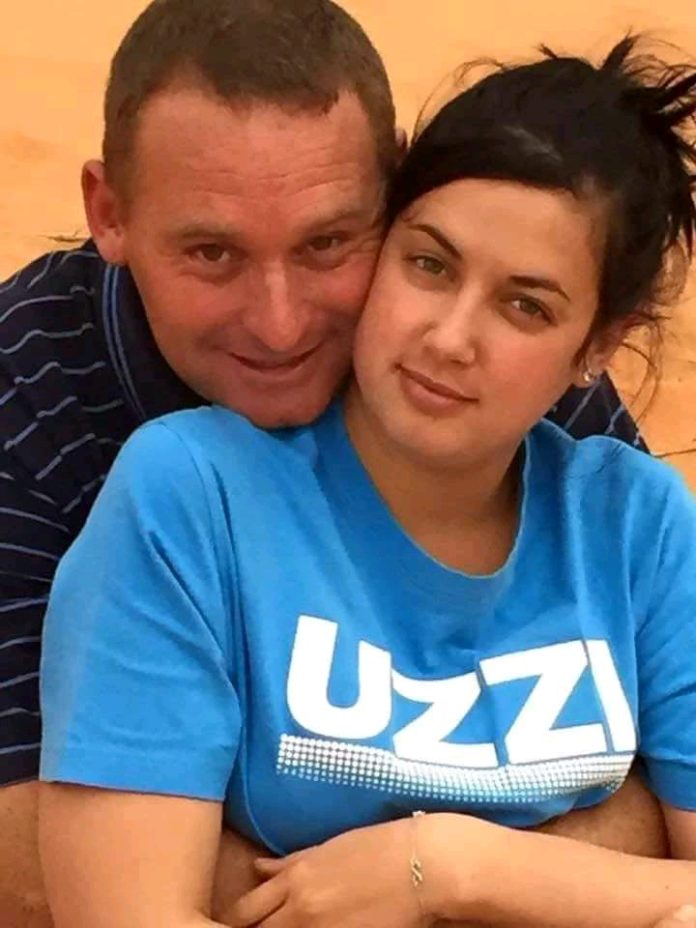 Ten days ago, criminals attacked a hotel owner in Pofadder, Northern Cape, stabbed him several times, strangled him with a dog chain and threw him into an indoor pool.

Leon Brits’s wife found his lifeless body in the pool at 11h45.

Since then, a team of top detectives from different units followed leads in their hunt for the killers. Meanwhile two local farmers raised a R50,000 reward for information that could lead to the murderers’ arrest.

This week a joint investigative team made up of the Provincial Organised Crime, DPCI, Pofadder and Springbok Detectives led by Brigadier Dick de Waal, arrested two suspects allegedly connected to the crime.

Police spokesperson Brigadier Mohale Ramatseba said one suspect aged 37 was arrested at Piketberg in the Western Cape while a 34-year-old suspect was arrested at Kathu in the John Taolo Gaetsewe District.

Both suspects are due to appear before the local magistrate’s court on Monday, charged with murder and robbery.