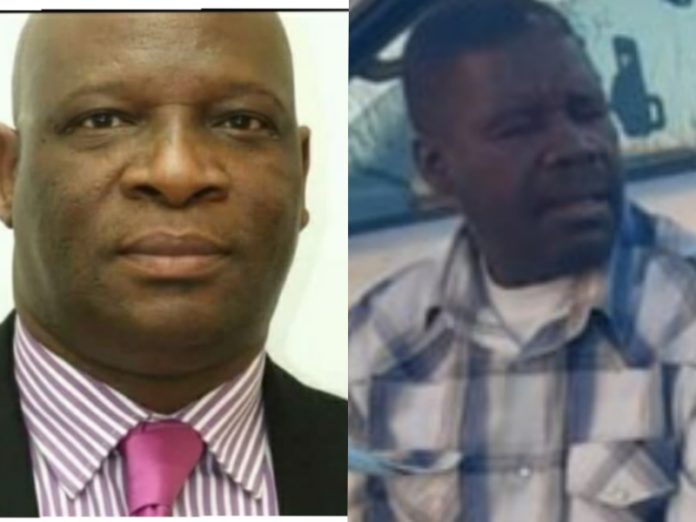 A bitter dispute over a sand mine turned deadly when a grandfather and grandson, who were relatives of a local traditional leader, were murdered in an execution-style hit in Mzumbe on the KZN South Coast.

The family members were relatives of local traditional leader Prince Vulingqondo Madlala. Their cold-blooded execution was allegedly the result of a sand mining dispute.

Prince Madlala, who was a retired principal and the owner of the sand mine, his grandfather Prince Qinisela Madlala, Prince Vulungqondo’s bodyguard, Hendry Khumalo, and their mechanic Bab Zindela were travelling together in a car from uMzumbe Mining when they were attacked, allegedly by six hitmen.

Khumalo and Zindela survived the attack.

Family spokesperson Prince Zama Madlala said the dispute started a long time ago when people calling themselves uMzumbe Mining Forum wanted to dig sand without any proper permission or licences.

“They started barricading roads with rocks and trees to disrupt the movement of our trucks and police had to intervene,” said Prince Zama.

He said they thought the matter was over after the intervention of the police.

He said they wanted the case moved from the Port Shepstone SAPS to the Hawks because some of the local police have an interest in their trucking and mining business.

SAPS spokesperson Colonel Thembeka Mbhele said cases of murder and attempted murder were opened and are being investigated by Southport SAPS.

“It is alleged that on 19 July 2021 at 11.30am in uMzumbe, four males were travelling along the gravel road next to the uMzumbe river when unknown suspects emerged from the bushes and fired several shots at the vehicle,” said Mbhele.

He said the males aged 37 and 60 succumbed to injuries and one of the others sustained a gunshot wound to the leg, while the other escaped unharmed.