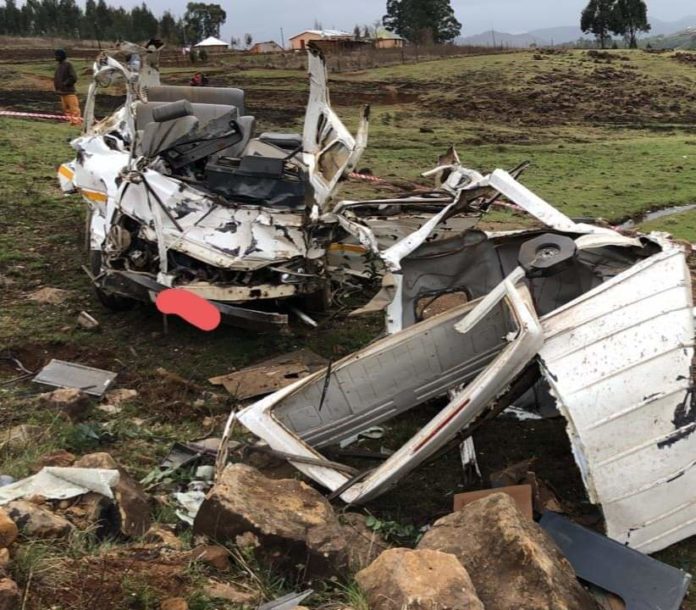 It has only been a few weeks since the fatal accident involving four vehicles near Greytown that killed 13 people.

Now KwaZulu-Natal (KZN) is mourning the death of another 12 people killed in a fatal taxi accident in Kilimoni near Underberg on Saturday afternoon.

The driver allegedly lost control and the taxi overturned, rolled and came to a halt at a river bank.

KZN Department of Transport spokesperson Gugu Sisilana said: “Three survivors who sustained injuries have been admitted to hospital. A child was among the 12 people believed to be from one family who unfortunately lost their lives.”

It is still not clear where the taxi was coming from.