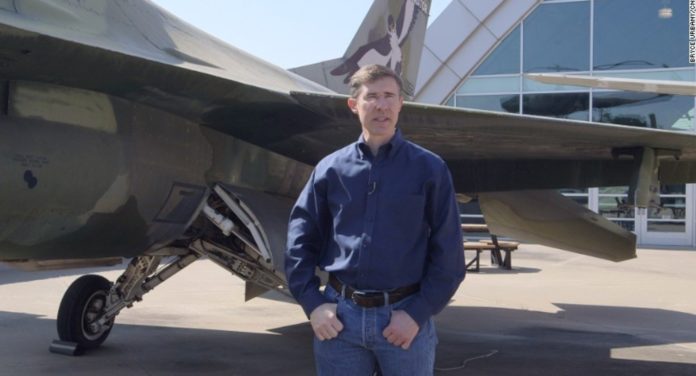 Donald Trump really knows how to pick them.

One of his new picks to head up the administration of the US military killed two elephants in Zimbabwe during a 2014 hunting trip.

Captain Scott O’Grady was nominated by Trump to head up international security affairs at the Pentagon.

In 2014 O’Grady testified to Congress against a ban by the Obama administration on elephant trophies from Zimbabwe and Tanzania.

The administration was concerned about the huge decline in the number of elephants in both countries.

As part of his evidence O’Grady produced a letter confirming his elephant hunting record. The letter noted that O’Grady killed his first elephant on 11 March 2014, and his second on 23 March 2014.

Trump has been replacing senior people who he sees as not loyal enough to him in his security agencies despite losing the election to Joe Biden two weeks ago.