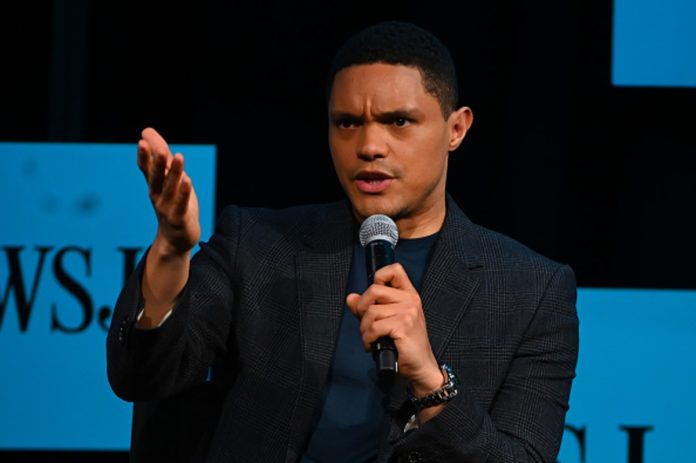 According to Variety magazine, the house has a “breathtaking view of Los Angeles, a 500-gallon saltwater aquarium, a home theatre and an ultra-private VIP suite.”

The South African star who hosts the hugely popular Daily Show on American television bought the house last year for $20.5 million (R279 million), so he made a tidy profit – If he was counting in rands.

According to Variety, Trevor also owns a penthouse in New York with a cast iron bathtub from which one can see the most famous skyscraper in the city, the Empire State.

Something for South Africa’s struggling stand-up comics to aspire to when they look out of their windows.