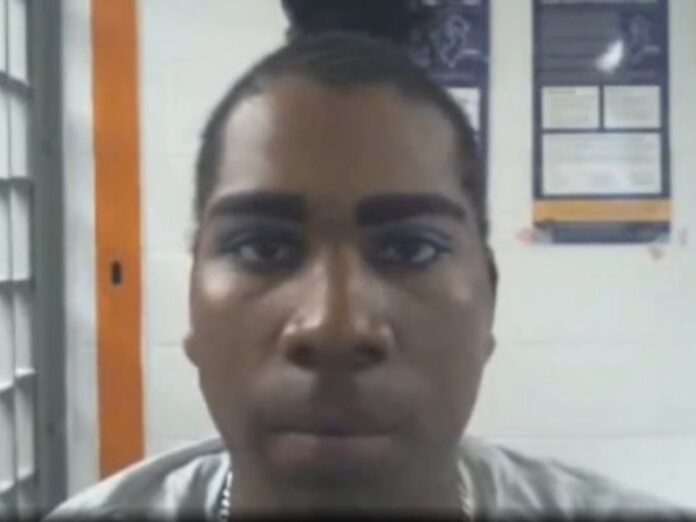 Officials at the Edna Mahan prison said the sex was consensual in both instances.

The facility began housing transgender inmates last year, including those who have not yet undergone surgery. So far, the facility has 27 transgender prisoners.

According to The Daily Mail, Demetrius Minor, 27, who calls herself Demi, is serving 30 years for killing her former foster father Theotis Butts.

She is also serving a concurrent 10-year term for a car hijacking incident that took place weeks before the murder.

One of the pregnant inmates, Latonia Bellamy, 31, who is behind bars for a 2010 double murder, wrote an essay on her website stating that she was not raped.

In the online essay entitled “Freedom, Love, Pregnancy and Trauma”, Bellamy wrote in capital letters: “I WAS NOT RAPED. Nor was I forced to do anything that I did not want to do.”

She went on to say despite the sexual relationship not being permitted, she fell in love and had consensual sex with a woman who is transgender.

The Edna Mahan prison is not new to controversy.

In 2021 two inmates filed a lawsuit trying to overturn the prison’s gender identity policy, saying they had been harassed by transgender inmates.

The president of the union representing correctional officers, William Sullivan, said in a  statement that they opposed the policy change.

He said they believed that it would be detrimental to the general population of female inmates being housed at Edna Mahan and also bring added stress to the police officers assigned to the prison.