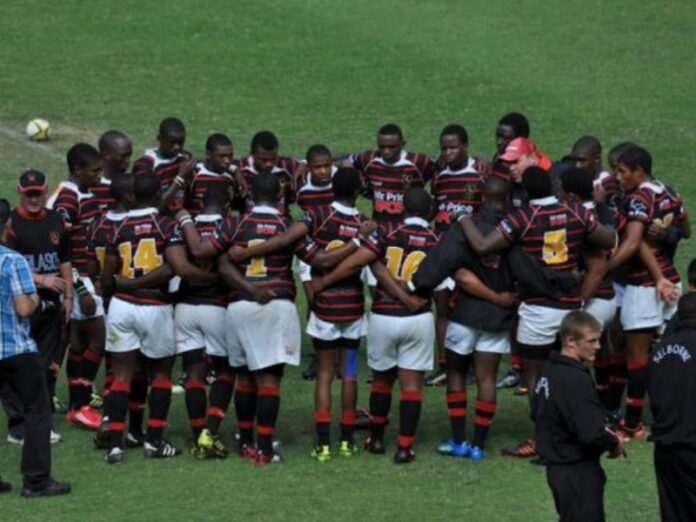 A first team rugby player from Dale College suffered a head injury during a game on Saturday, which ultimately saw him lose his life.

This is the second tragedy to strike Dale College this week after Lisakhanya Lwana was found dead on Tuesday. He was reported missing Saturday 2 April.

Liyabona Teyise lined up against Port Rex Technical High School in what he and many others thought would be just like every other day on the rugby field.

However, when the 18-year-old was involved in a head collision that saw him lose consciousness, concerns were immediately raised for the player.

Teyise was able to walk off the field before being looked at by the pitch-side medical team, who gave the player oxygen as he struggled to breathe.

The teenager was then rushed to the Frere Provincial Hospital in East London, where he underwent a CT scan which showed bleeding on his brain.

Teyise unfortunately did not make it to the end of the night.

Dale College headmaster Garth Shaw stayed the night at the hospital to support the family. But they were woken on Sunday with the devastating news.

The incident was explained as “innocent” when Teyise went to pass the ball in a tackle, while going to ground with no obvious clash of heads.

Teyise wanted to return to the field of play. But, with a suspicion of concussion, the player was substituted.

Shaw said he was “devastated” to learn of the player’s death.

“I have spoken to members of staff this morning who have all confirmed the same very positive reflections. He was hard-working, polite, diligent, respectful and also respected by everyone – his peers and teachers – at the school,” he told Sport24.

“It’s just so tragic and I’m absolutely devastated for his family.

“It’s almost impossible to believe that our school has gone through this in a matter of days, but I am just devastated for both of the families,” Shaw added.