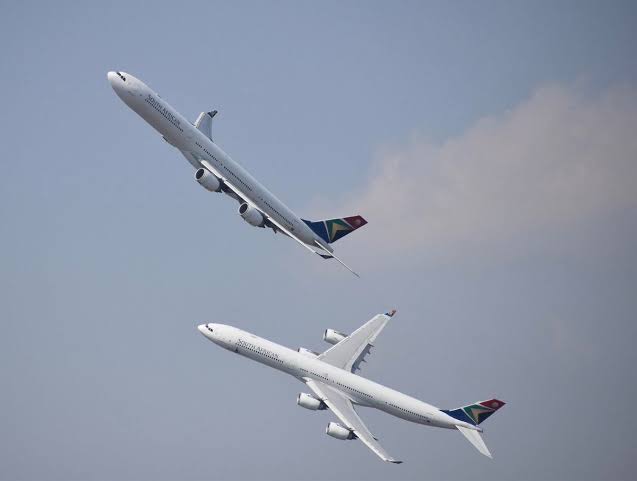 “What should we do about SAA?” was the question Tito Mboweni has asked his nearly one-million Twitter followers.

The outspoken finance minister is a regular on Twitter where he debates current issues with his followers – and that included asking if South Africa needs the national airline.

SAA has been in business rescue since December 2019. It has been getting bailouts for many years, the latest being R10.5 billion. The money was diverted from health, education and the police.

Many commentators argue the finance minister should not have political debates online, but he disagrees.

“Why should a question on SAA get so many people hot under the collar? Come on. Grow up! This is not a Stalinist society. People must be free to express their democratic views. Me too,” he tweeted.