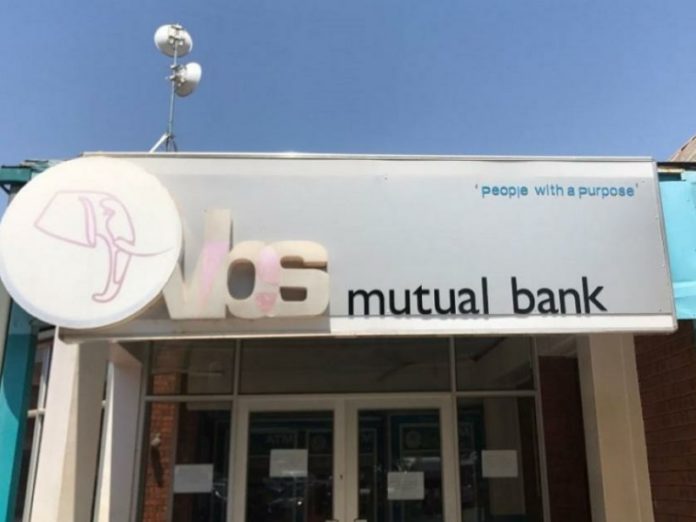 Moroashike Mokoena, Romeo Mohaudi and Mzwandile Mkhize all appeared in the Specialised Commercial Crimes Court in Pretoria facing 20 counts of corruption regarding the VBS scandal.

The three former senior officials from the West Rand District Municipality in Gauteng were arrested on Monday morning by the Hawks’ Serious Corruption Investigation in different areas of Gauteng.

The VBS Mutual Bank scandal led to an investigation into corruption involving several municipalities who made illegal deposits into the mutual bank.

The deposits were made in contravention of the law as well as municipal finance regulations.

The West Rand Municipality invested close to R400 million into the bank, largely invested by the three arrested suspects. This investment allowed the suspects to receive benefits such as motor vehicle finance, mortgage bonds as well as several other forms of payment.

The accused were released on R50,000 bail each with the case being postponed to October.

VBS came into the news in 2018 when the mutual bank became insolvent with R2.2 billion of taxpayers and ordinary citizens who had invested their money in the bank.