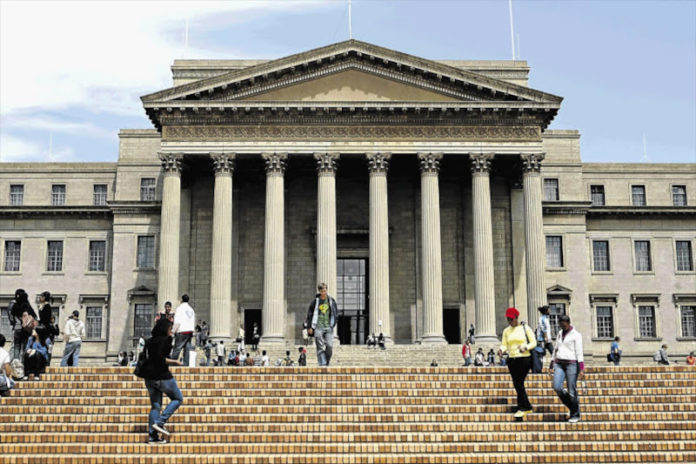 Three Wits University students have committed suicide in the past three weeks.

The Wits Student Representative Council (SRC) has blamed the suicides on the non-academic  pressures which the university places on their students, which have intensified since the start of the pandemic.

Greater financial constraints, social isolation and class cancellations are all factors which have had a greater impact on students’ mental health since the start of the pandemic.

Students are also more nervous about not being able to find a job once they have graduated.

The SRC aims to remove the misconception that students take their own lives because they are struggling academically.

“The LLB final year student had marks way above 70%, the BA dramatic arts student was in their final year, and the third student was doing a Master’s in pharmacy. They were doing well, and they were well funded,” said Mfeka.

He went on to say that the students currently face issues which go beyond their academic pressures. Mfeka emphasised that the expectations on students are too much for students to handle with very few students coping with the pressures the Covid-19 pandemic brings with it.

The SRC has asked the university to reduce the pressure on the students.

“If a student is disturbed during the exam period because of electricity or whatever difficulty, they must be given 24 hours to report that they’ve encountered a challenge.”

Mfeka also said the SRC received several complaints after the school of accountancy told their students they need to ensure they have sufficient network and access to electricity for the exam season.

The university has yet to respond to the suicides or the SRC’s statement as students continue to write in-person exams during a tragic third wave of Covid-19 infections.