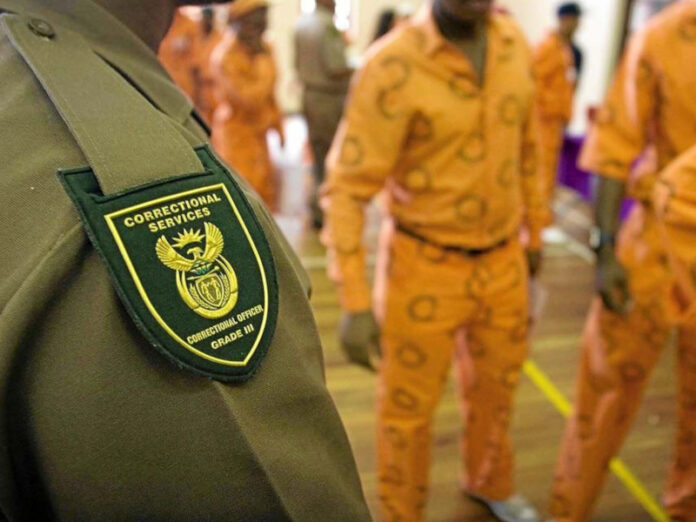 An attack with a broken glass bottle by an inmate left three prison warders wounded at the Johannesburg Correctional Services on Wednesday.

“Three officials were stabbed by an inmate,” said Nxumalo.

“All three officials were treated and discharged from the hospital the same day. Minimum force was used in disarming the inmate and stopping him from attacking other officials.”

The incident is the second one this year after another horrific attack on warders took place at uMthatha Correctional Services in the Eastern Cape last month. Warders were accused of delaying the parole of certain prisoners.

Richard Mamabolo, spokesperson for the South African Police and Prisons Civil Rights Union (Popcru) said they are concerned about the continuous attacks on warders by prisoners.

“We urge the Minister to look into making sure that our Correctional centres become self-sustainable in giving inmates skills,” said Mamabola.

“As it stands, 85% of those released from our centres are reoffending, demonstrating the lack of rehabilitation.”

He said the recurring altercations across correctional centres was a reflection of the staff shortages.

“This stops the Department from fulfilling its core mandate, which is rehabilitation,” he said.