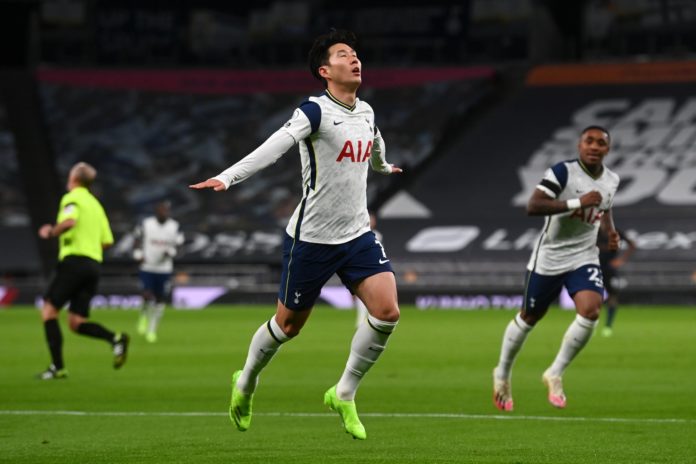 Jose Mourinho has once again proven why he calls himself “the Special One” after turning Tottenham Hotspur into one of English Premier League’s title contenders this season.

The Portuguese maestro has pulled one of Spurs’ biggest wins so far this season, beating Pep Guardiola’s Manchester City on Saturday night.

South Korean Son Heung-Min and Argentine’s Giovani Lo Celso’s goals ensured that Spurs continued their Premier League title pursuit. Spurs last won the EPL back in 1960/61 season and the way they are going so far it could do what Liverpool pulled last season by winning the EPL after 30 years.

The 2-0 win against City has seen Spurs take the lead at the top of the EPL table with 20 points from nine matches. Before this match Leicester City were leading the pack but they could go back on top if they win against the current EPL champions Liverpool on Sunday night at Anfield.

City’s defeat has seen them falling further behind the current pace setters. They are now eight points behind leaders Spurs and in the EPL such a gap in the past has proven to be hard to fill.

This was Guardiola’s first match after signing a new two year extension at City after joining them back in 2016 from German giants Bayern Munich. The Spanish born coach has already won two EPL for the Citizens in 2017/18 and 2018/19.