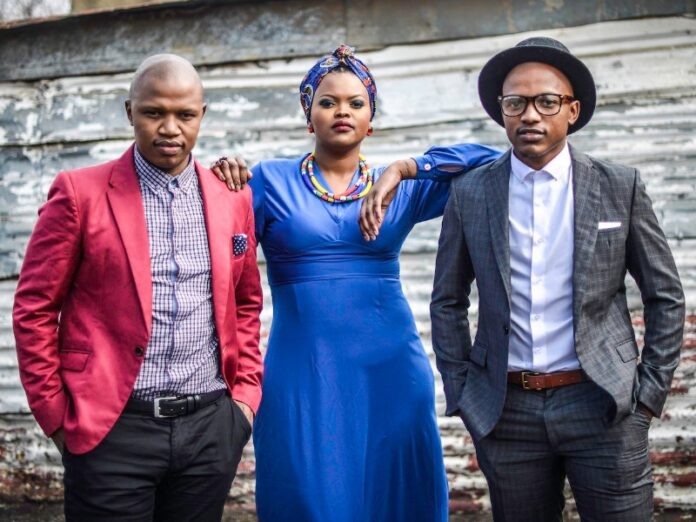 Their back catalogue includes platinum certified LP, The Soil, a nomination at the BET Awards for ‘Best International Act: Africa’ for Nostalgic Moments and the hugely popular Echoes of Kofifi.

After this initial success, the trio of Luphindo Ngxanga, Ntsika Ngxanga and Buhlebendalo Mda recently embarked on solo careers. Ntsika, released his debut album titled I Write What I Like in 2019, while the only female in the group, Buhlebendalo, released her solo album titled Chosi. However, neither album was as commercially successful as their work as a group.

Now, with their fourth album nearly complete, the trio told T.Bose during a Kaya 959 radio interview that the album will be called ‘Musukupepereza’ (Don’t Talk Too Much). The album title jokingly refers to a song on the album that talks about a gossiper who is still jealous even when she is invited to the party.

“Yes, we are in the studio and we have been there silently,” said Ntsika.

“All I can say is only the cooker knows what’s inside their pots, but the aroma can be smelled (by everyone).”

The album will be released on Friday.