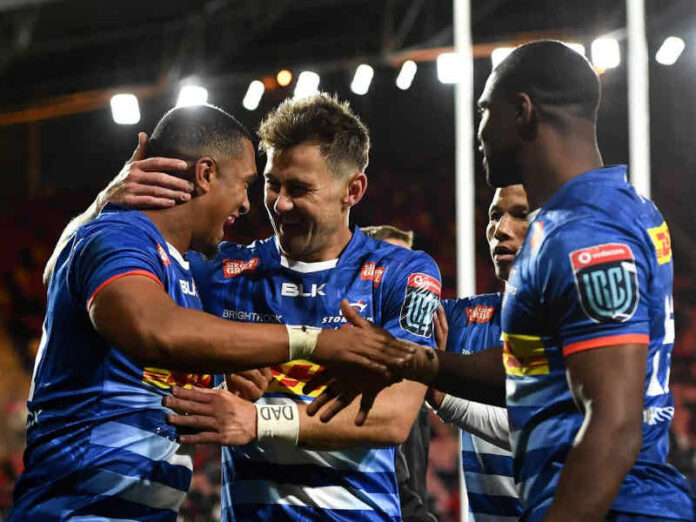 In the dark days of isolation, when the provinces played each other over and over, the biggest prize in South African rugby was the Currie Cup.

The big matches were played between Western Province, Northern Transvaal and Transvaal, with Natal and the Free State always in with an outside chance.

South African rugby was considered to be as good as anywhere in the world, but how good was it really? When the answers came in 1992, the Springboks lost narrowly to the All Blacks at Ellis Park, then got thumped by Australia, probably the best team in the world at the time.

This weekend, South African provincial rugby comes under the spotlight again after the long absence caused by the pandemic. South African franchises (as they are called these days) play four matches as part of the United Championship tournament.

On Friday night the Bulls play Zebre (at 7.30pm), the bottom of the log Italian club. It is hard to imagine that the Italian club from Parma will be able to compete against a Bulls side that functions off its massive pack of forwards – exactly the kind of opposition the Italians don’t want to face.

The second match of the night is worth waiting up for (kick-off is at 9.35pm) sees the Lions up against Leinster. Leinster are lying second on the log, having lost two matches in 10, and they are playing better rugby than they have for a long time. Good luck Lions, the age of miracles is not yet over.

The match between Connacht and the Stormers could go either way, with the experts seeming to think the Stormers have the advantage. A nail-biter that kick-off at 3pm.

The match between the Sharks and Benetton (at 5pm) could also go either way. Benneton have a massive home ground advantage now that the spectators are allowed into the stadiums. But their star players are doing Six Nations duty but don’t forget that Benneton ran the Bulls ragged in the Rainbow Cup eight months ago.

The Sharks, however, have some serious firepower through players like Aphelele Fassi, Sbu Nkosi, Lukhanyo Am and Siya Kolisi. They have a front row that will scare any team in the world.

For South African fans, the United Rugby Championship has just come alive. How good are the local franchises really? We find out this weekend.