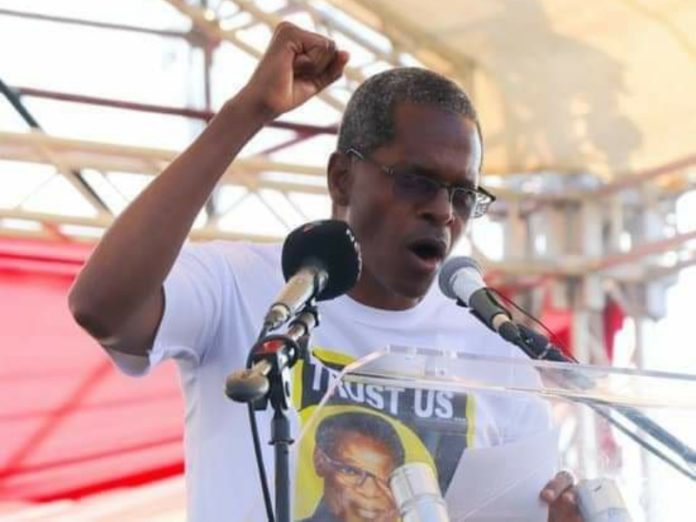 IFP president Velenkosini Hlabisa is facing a revolt inside the party as some leaders are preparing a vote of no confidence against him.

The leaders are accusing him of failing to stand by his decision that he announced after the elections that they wouldn’t work with the ANC. He subsequently changed that decision in the space of a week.

Hlabisa is accused of turning the party into a laughing stock after a surprise announcement that the IFP have agreed to work with the ANC in KwaZulu-Natal.

While those who support him said it will never happen, those who are fighting him were telling opposition parties that they are embarrassed by Hlabisa’s announcement and they want to remove him through a vote of no confidence.

An opposition leader said some IFP leaders approached them asking for support.

“They wanted to win uMhlathuze and Newcastle Local Municipalities so they promised not to abide by the Hlabisa announcement to work with the ANC,”

An IFP executive member said Hlabisa has been abused and humiliated for a very long time in the organisation’s National Executive Committee.

“They want to remove him but they won’t succeed,” said a source.

“We all know that the ANC agreement came from kwaPhindangene by Mangosuthu Buthelezi. Hlabisa had nothing to do with it but he was forced to make an announcement. They have also sabotaged all those who sympathise with him. They are nowhere to be seen in mayoral positions,” a source said.

Another issue is there were IFP Members of Parliament who were planning to benefit personally from the ANC and IFP coalition.

Prince Mangosuthu Buthelezi denied that he had anything to do with the ANC IFP coalition agreement.