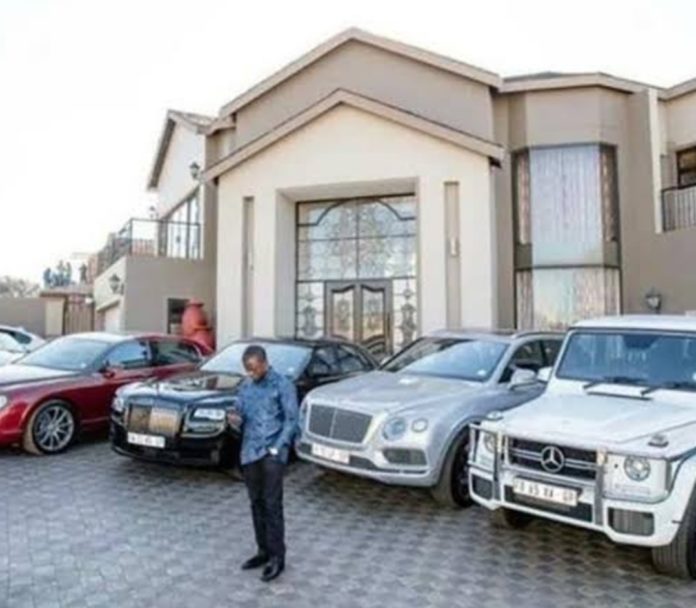 Shepherd Bushiri might be a free man in Malawi, but his troubles are far from over.

In addition to being on the run from the South African justice system, the Bushiris have now lost their R5,5 million property in Centurion, pictured above.

This is because the couple didn’t appear in the Pretoria Magistrate Court on Thursday on their fraud and corruption charges.

Instead, Bushiri and his wife Mary skipped the country and appeared in Malawi’s court on Thursday after turning themselves in on Wednesday morning. They were released on Thursday evening.

Back in South Africa, they stand to lose more assets as the State moves against them.

Among other things, Bushiri owns a string of hotels.

The multi-millionaire, preacher and businessman owns the Sparkling Waters Hotel and Spa in Magaliesberg, one of a chain of eight international hotels owned under a company called SB hotels.

Bushiri also has business interests in Spain, the UK and other African countries.