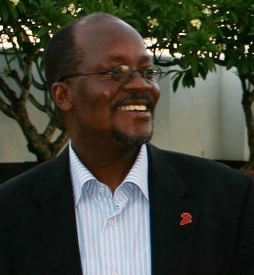 Tanzania’s president John Magufuli is also denying the impact of the virus.

Magufuli’s government stopped releasing infection numbers in May, and on the weekend he declared Tanzania virus-free.

“I believe, and I’m certain that many Tanzanians believe, that the corona disease has been eliminated by God,” Magufuli announced.

The American embassy said that Dar es Salaam hospitals were overwhelmed and warned that the risk of infection was “extremely high”.