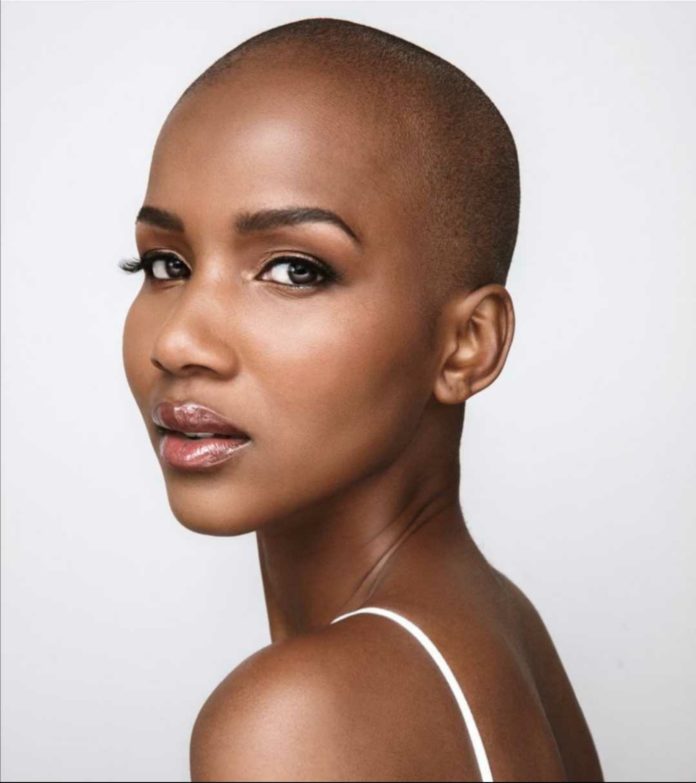 Her hair is a powerful statement of African fashion that does not imitate Western looks.

The response on social media has been overwhelming.

“A lesson to black ladies with long hair: Chiskop is cheap and Chiskop can make you Miss South Africa,” said one tweet.

Both did away with hair extensions.

Shudu’s head might be beautiful but it is far from empty.

The brainy 24-year-old is studying a BA Honours in International Relations at the University of Witwatersrand.

Being from Venda, she has condemned the chauvinism that marginalises her people’s minority culture.

Her home village is Ha-Masia, 142 km from Polokwane in the Vhembe District Municipality in rural Limpopo.

Shudu is gearing up to campaign for the rights of all South Africans to have access to mental health services and for women’s empowerment.