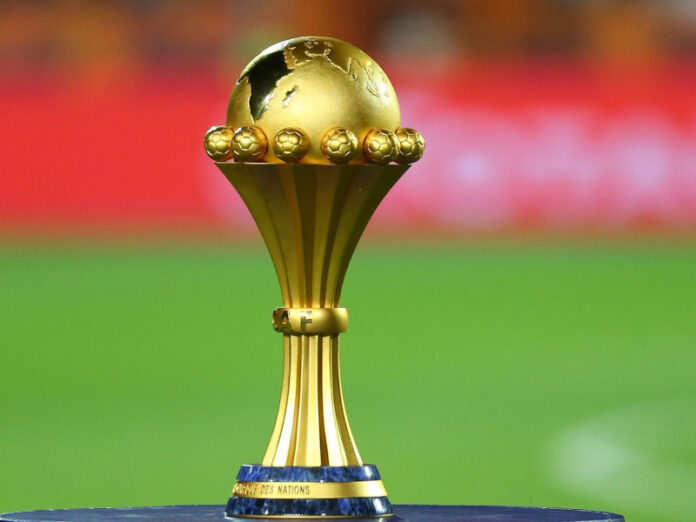 The match between Senegal and Egypt is more than just the chance to lift the Africa Cup of Nations (Afcon) trophy, it is a chance to inspire an entire continent.

Senegal, who are ranked the best team in Africa are yet to win an Afcon tournament while their opponents have claimed the honour on seven separate occasions. But tonight, none of that means anything.

Egypt makes use of as many national team players that play in their country with the exclusion of a few, notably Mohamed Salah who applies his trade in Europe.

Senegal uses a different approach. Many of their players are superstars around the globe and specifically in Europe. Players such as Sadio Mane, Edouard Mendy, Kalidou Koulibaly and Ismaila Sarr all play their football in Europe’s big leagues.

However, the coaching department has both sides swapping their approaches. Senegal’s coach Aliou Cisse is one of the very few coaches who actually come from the nation they are managing.

African football often struggles with the question of whether to keep their approach local in an attempt to stay true or to bring together a squad from around the world who play in the elite leagues of football.

Only one approach can reign supreme in the Afcon final. Whoever comes out on top, could inspire other African teams to use that approach.

The finale of a brilliant tournament will kickoff at 9pm at the Olembe Stadium in the capital of Cameroon. Both sides will look to avenge their last Afcon final appearances as Senegal and Egypt both lost the last time they played this fixture.

Both teams are aiming to make history. For one of the teams, it will be the greatest night of their lives – for the other, it will be heartbreak after having made it to the final.