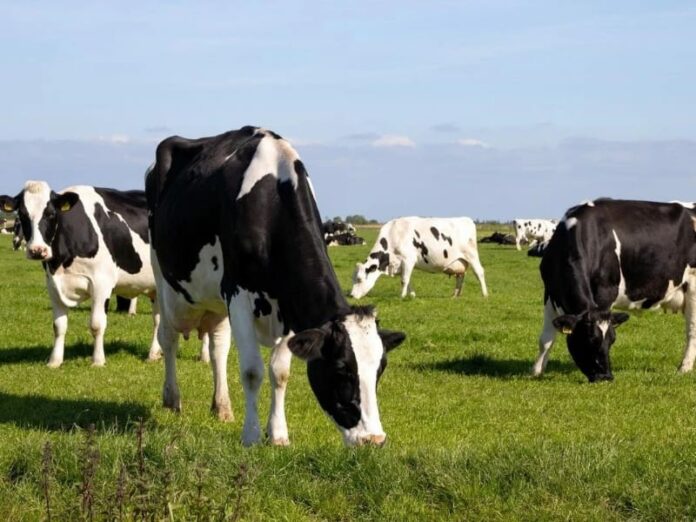 Eskom are searching for an alternative source of power and Japan could have the solution. Cow dung!

Canadian company Anaergia Inc has partnered with a renewable energy department of a Japanese property group to build the country’s biggest power plant that will convert cow dung into electricity.

The Japanese power station will make use of 250 metric tons of cow dung each day to produce 1.2 megawatts of energy – enough to power 2,2000 homes a year, according to MyBroadband.

The power plant will be installed in Kasaoka, a coastal town in the southern parts of Japan, commonly known for its seafood.

Despite the number of plants built, the one in Japan shows the increased attention placed on climate change caused by cattle.

Livestock and agriculture are the largest contributors of methane, a greenhouse gas that has 84 times more power than carbon dioxide.

Several efforts have been tried to limit the effects of methane on the environment such as masks that capture the gas to seaweed diets for cows.

The Kasaoka project is Anaergia’s second in Toyo after it built a plant in Yabu City that uses farm and food waste and turns it into renewable energy.

With Eskom set to implement the use of gas power stations early next year, the use of cow dung could be a method of alternative power the utility may look into in the future.