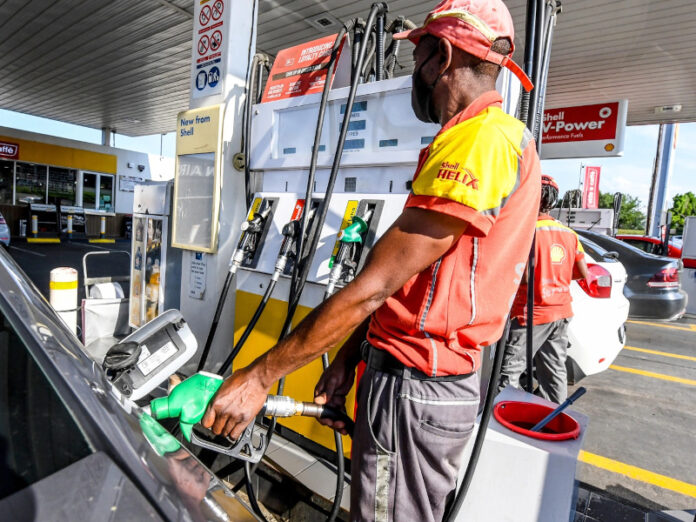 The government is trying to soften the blow for motorists when filling up their tanks by reducing the fuel levy by R1.50 per litre until the end of May.

In an attempt to reduce the risk this decrease brings to the country’s debt, the government will sell R6 billion of its state strategic oil.

The government announced further plans for fuel prices, set to come into effect from 1 June:

The price of fuel in South Africa has increased by over 30% in the last year, with another increase set for next week.

The price of fuel was due to increase R1.81 per litre of petrol and R1.73 per litre of diesel. However the levy cuts mean the prices per litre will only increase by 23c and 31c respectively.

“The intention of the temporary reduction is to support a phasing in of the fuel price increases that we are expecting in the short term. This will go some way in assisting South Africans to adjust to the new reality,” Godongwana said in Parliament.