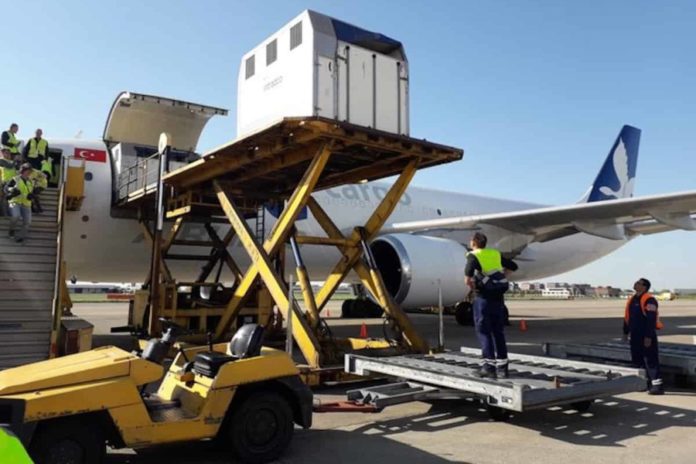 A teenage stowaway from Kenya has defied the odds by surviving a 10-hour flight from Kenya to the Netherlands in perilous conditions.

He is believed to have boarded the plane in Nairobi, and spent 10 hours in its landing gear bay in sub-zero temperatures and low oxygen levels.

The 16-year-old, who has not been named, was taken to hospital with severe hypothermia soon after the plane touched down in Maastricht airport on Thursday.

A spokesperson for Maastricht Aachen Airport said: “He had tremendous luck to get through this.”

With commercial flights reaching altitudes of about 38,000ft, chances of survival for stowaways are very slim.

The spokesperson told the NetherlandsNewsLive website that temperatures within the landing gear bay of the plane would have fallen to -30C and below.

Dutch police say they are currently trying to trace the boy’s exact route and will be investigating potential human trafficking links in connection with the incident.

This is not the first time a stowaway has survived a seemingly impossible plane journey.

Themba Cabeka, from South Africa, clung to the undercarriage of a jumbo jet for the duration of an 11 hour, 6,000 mile flight between Johannesburg and London in 2015.