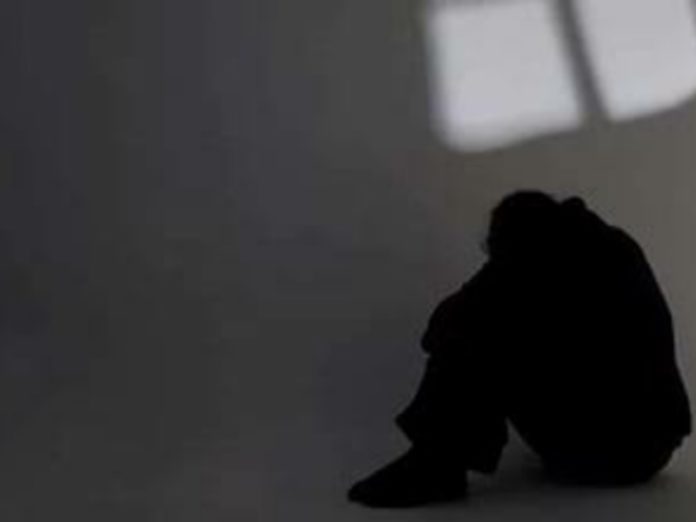 The father of a 14-year-old boy in Seabe, Mpumalanga who was allegedly gang raped at school says the future of his son’s education hangs in the balance after he reported the assault.

The boy was allegedly raped repeatedly by three boys aged between 14 and 16 in the school toilets on separate occasions in February last year.

This forced the traumatised boy to stop attending school and arrangements were made with the school for the father to collect and submit schoolwork for him.

However, in September last year the father was left in a state of shock when the principal abruptly informed him that the school would no longer issue schoolwork for his son.

“I was given the run-around for over a week by the principal and he referred me to the Shatele circuit manager who said I should engage with the Department of Education for further information,” said the father.

“I realised they weren’t giving me any tangible answers and my son was supposed to sit for his final grade seven examinations. He failed to take the exams because the school barred him from attending.”

The father of the victim said he realised that everything changed when he reported the sexual abuse to the police and it became a court matter.

“My child was violated repeatedly and every time he came from school he would isolate himself and go to bed and cover himself with blankets.”

The father said that his son finally opened up about the abuse he was enduring to a nurse at a local clinic as he was having trouble with his bowel movements due to the injuries he sustained.

The father of the victim said the school has refused to issue a letter confirming that he was a learner at the school, a form which is required by most schools in order to enrol new learners.

“I eventually managed to get a place for him at a school in Gauteng but the school and the Department are holding us to ransom as they have refused to issue the transfer letter so that my son can continue with his schooling,” he said.

When contacted for comment, Mpumalanga Department of Education spokesperson Jasper Zwane said he was unable to comment as the matter was still in court.