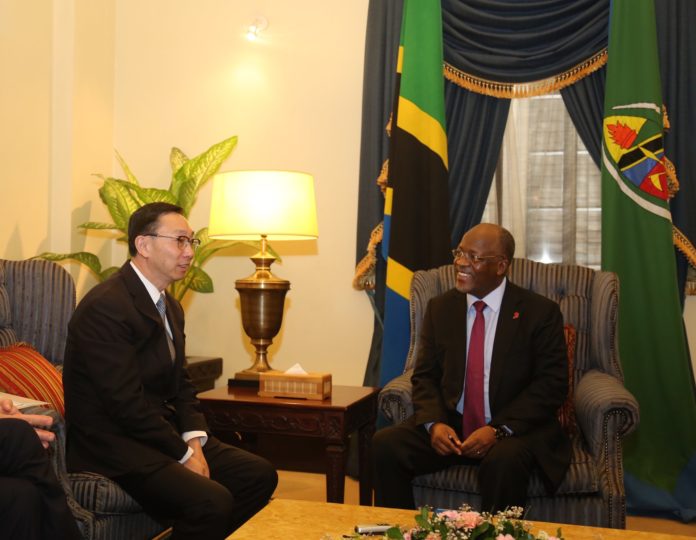 The Tanzanian government has found a new strategy to fight Covid-19 – ban citizens from talking about it.

President John Magufuli’s government has introduced new legislation that makes it illegal to share information about a disease outbreak without permission.

The new law also bans organising, planning or even supporting any form of online demonstration – rules that also apply to messaging platforms like WhatsApp.

Kenya’s Star reports that the new law also removes rules restricting hate speech on the basis of sexuality and gender.

Tanzania stopped reporting cases of Covid-19 on 29 April, when there were 509 reported infections. In June, President Magufuli declared the pandemic officially over.