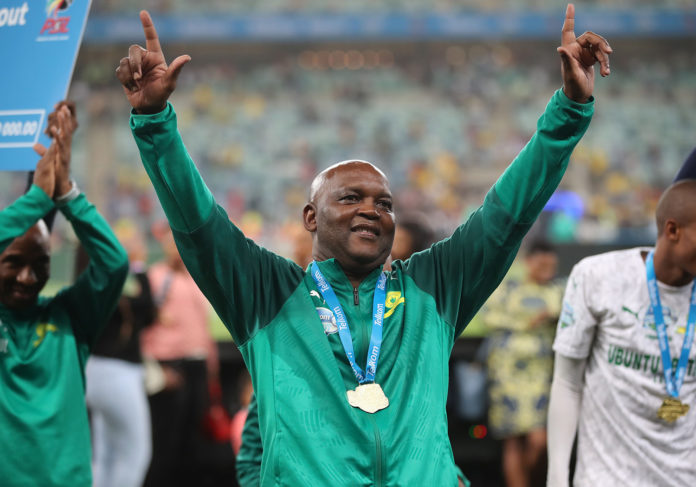 The departure of Mosimane is a big blow for the club as he is regarded as the most successful coach in the club’s history.

Motsepe said Mosimane and his wife Moira Tlhagale who is also his agent, – briefed him about their discussions with the Egyptian club.

“SundownsFC has been aware of the ongoing discussions between Pitso Mosimane and the Egyptian club and with other North African clubs,” Motsepe said.

Motsepe said he had received a “warm and emotional” note from Pitso and was very proud of his achievements at Mamelodi Sundowns.

Mosimane leaves Sundowns after winning a treble in one season -– the Telkom Knockout, Nedbank Cup and the ABSA Premiership.

“Pitso has been the most successful coach in the history of Sundowns and will always be a member of the Mamelodi Sundowns Family. I wish him, Moira and his family everything of the very best and I hope to see him coaching in Europe soon,” said Motsepe.