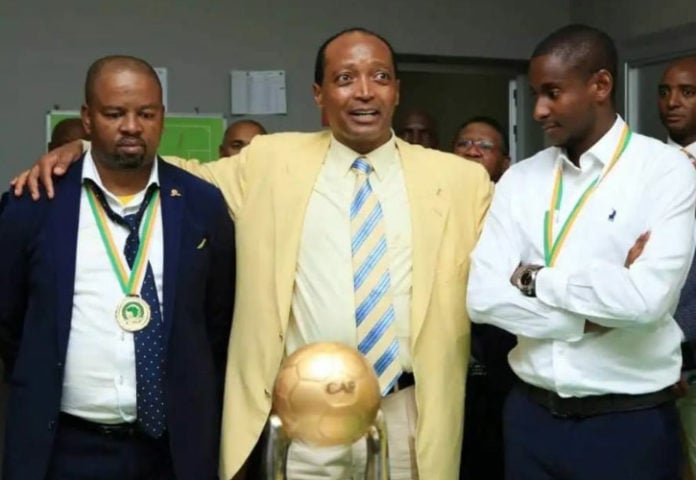 Manqoba Mngquiti and Rhulani Mokwena were announced as new coaches on Monday.

They were both formerly assistant coaches to Mosimane.

Mosimane created shockwaves last week when he announced that he was resigning to become coach of the Egyptian team Al Ahly.

Mosimane steered Sundowns through several glory years including being crowned Champions of Africa in 2016 and winning the Premier Soccer League and other titles in South Africa.

Mngquiti and Mokwena were part of the technical team behind that success.

Sundowns owner Patrice Motsepe said he had been keen to appoint South African coaches to the position.