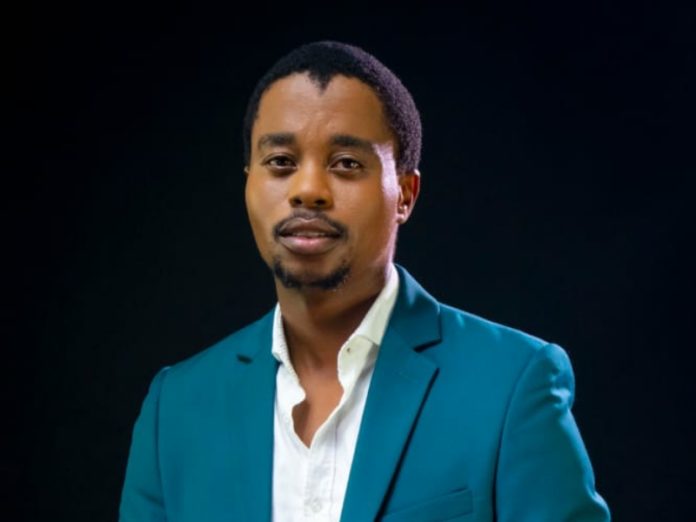 After leaving the well-known all male Gospel music group, Abathandwa, Sthandiwe Mpofana is successfully preaching the Gospel through music on his own.

Born in Port Shepstone and later moving to Newcastle north of KwaZulu Natal, Sthandiwe spent most of his formative years in UMlazi, where his passion for religious music blossomed.

The artist recently released a song titled “Ungizwile Nam,’’ which translates to “He Heard Me Too” in IsiZulu.

In the song, Mpofana is joined by another giant in the gospel industry, Babo Ngcobo, as well as Sibonelo Mbatha from the Ithimba Le Afrika music group.

Unlike some gospel artists, who cynically take advantage of the lucrative industry, Sthandiwe said that he is committed to the word of God.

He says he has donated shoes, clothes, food and school uniforms to his community.

During his time with Abathandwa, he said he had a “vision” that directed him to start writing his own music in order to spread the word to the masses.

And this year, this vision proved to be an accurate premonition after going solo to great success.

Last month, he was invited to perform alongside the biggest names in South Africa’s Gospel music scene, including Dumi Mkokstad, Thinah Zungu, Babo and Sgwili Zuma to name just a few.

The event took place in KwaDukuza, KZN and was hosted by another Gospel sensation, Thobekile.

Besides kick-starting his solo music career, he aims to give back to the communities in which he grew up,  in Ezingolweni and UMlazi, by training young people on how to succeed in the music industry.