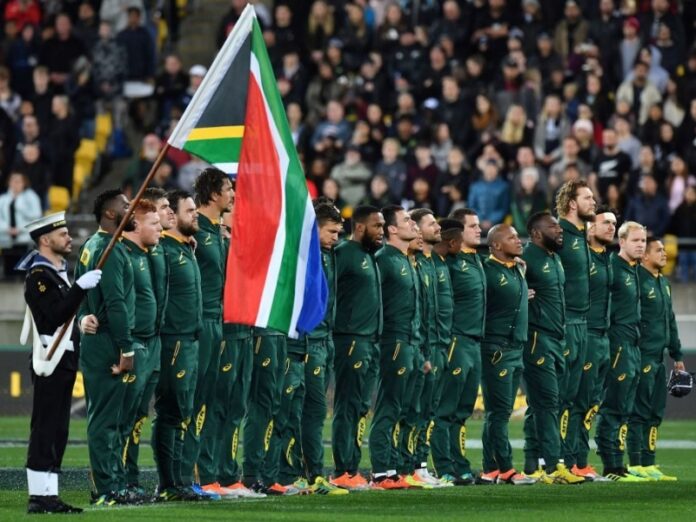 A major overhaul of the rugby calendar in 2025 has the Springboks wondering if they should join the northern hemisphere’s Six Nations tournament.

The South African rugby team currently competes in the Rugby Championship, a tournament between New Zealand, Australia, Argentina and the Springboks.

The Springboks are level with the All Blacks in Rugby Championship titles, with both sides having won three. But the Springboks have been losing money in the southern hemisphere tournament.

The annual Six Nations tournament is between England, France, Ireland, Italy, Scotland and Wales. However there are questions about Italy’s participation. They last won a match in 2015 and have lost 32 matches in a row.

Brendan Morris, the chief executive of Sanzaar, the body that oversees the Rugby Championship, said the move to the Six Nations could be driven by financial considerations.

He said the last three years have been the worst financial years ever.

“Everybody has to explore what competitions to be involved in and what provides the best opportunity for the best commercial outcome,” he said.

The Springboks’ proposed move to the Six Nations comes as World Rugby’s idea to host an international competition every two years gains traction.

The tournament would take place in the years when there is no World Cup or British & Irish Lions tour. The competition would have the Six Nations teams, the four Sanzaar teams and two other sides, such as Japan and Fiji, going head-to-head.

“If we can work together for a tournament that produces a global champion every two years it would engage our fanbases more than we do now,” Morris told the Sydney Morning Herald.

Calls for a biennial tournament were refused in 2019 with fears that the tournament’s relegation/promotion format would not work.

Player welfare remains a core issue given players risk severe long-term health consequences if they play more rugby than they already do.