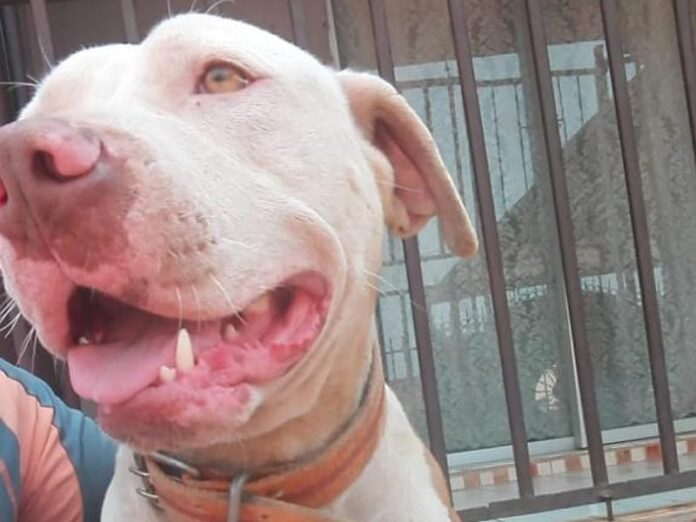 Following nationwide calls for pit bull owners to surrender their dogs to the SPCA, South Africa’s national animal welfare organisation has said they don’t have the funds or capacity to take in all the dogs they are receiving.

The statement comes after the South African National Civic Organisation (Sanco) and other organisations gave dog owners an ultimatum to surrender their dogs to the animal facilities in their areas.

Many owners responded to the call out of fear for their dogs’ lives, with dogs attacking family members in the community.

SPCA Public Relations Officer, Keshvi Nair, said large numbers of pit bulls have been surrendered in response to the spate of attacks on humans, especially children.

“Residents are taking the law into their own hands by attacking and killing the dogs out of anger,” she said.

“The animals that were not yet surrendered are either being poisoned, stabbed, beaten, or set alight.”

But as more dogs are surrendered to the SPCA, there is growing concern that the organisation will not have the space or funds to care for them especially in rural areas.

“What will happen to the areas where there are no such facilities?” asked Nair, adding that the SPCA doesn’t receive funding from the government.

“As it is, we are already providing services to the communities with limited resources and are faced with dealing with this issue alone.”

She further added that the SPCA has formally addressed the Department of Agriculture, Rural Development, and Land Reform to enquire what their plan and strategy is to address this national issue, given that this is their responsibility.

She said there is an urgent need for government intervention with regard to this issue, failing which humans and animals could be harmed on an even greater scale.

On Wednesday residents of Duduza demanded that all the dogs be removed in the area and gave the owners an ultimatum that they should be out by Saturday or they will take the law into their own hands.

Pictured above: A pit bull