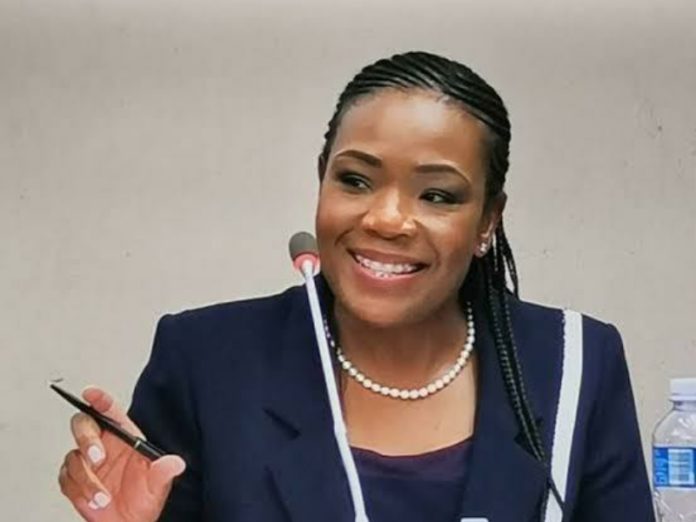 She found that the financial position of just over a quarter of municipalities was so bad that there was “significant doubt that they will be able to continue operating as a going concern in the near future”.

Maluleke added that half of all municipalities were not investigating reports of possible wrongdoing, and that irregular expenditure had reached R26 billion.

This collapse is being felt every day in the lives of millions of people as the municipalities are meant to provide electricity, water and basic services to residents.

Maluleke says communities are facing serious health risks due to poor or non-existent maintenance of wastewater treatment plants, leading to overflows and spillages.

“At most of these municipalities, we observed leadership instability, poor oversight by councils, significant financial health problems, protests and strikes, a lack of consequences, and interventions that were not effective.”

She said “drastic changes” were needed to ensure that the “dwindling funds available to deliver services to citizens” are used effectively.