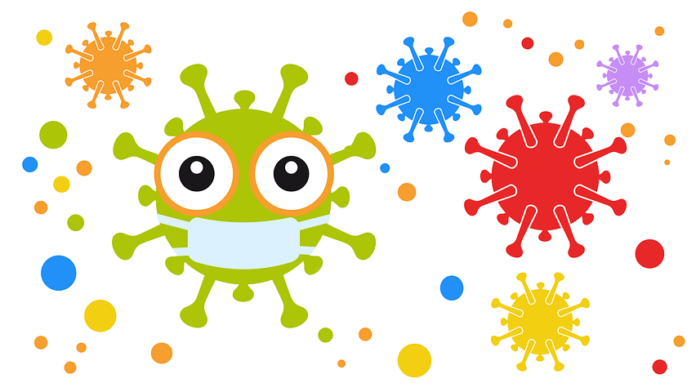 The early research shows that young children are not passing on the virus in big numbers.

Studies from countries where young children have gone back to school show there have not been big spikes in infections among adults around them at home.

This could be big news for schools with young children.

“The science isn’t firm yet but there are more and more hints that it may be pretty safe to open schools…there is growing evidence that kids are not big transmitters of the virus to adults,” Donald McNeil Jnr, a science reporter on the New York Times, told The Daily podcast.

And the official journal of the American Academy of Paediatrics published in July: “Covid-19 transmission and children: the child is not to blame”. It said there was growing evidence “that children, particularly school-aged children, are far less important drivers of transmission than adults”.

This doesn’t mean no risk – young children have died from the virus, and the first cases of transmission in SA involved four children under five years old. Also, older children are vulnerable, like the 204 learners at Makaula Senior School in the Eastern Cape who tested positive.